Race 5 – No. 8  Phantom Monelli In form chaser with podium finishes in all of his past five. Up in class but his best efforts are from out wide and he looks hard to hold out again.  Race 6 – No. 1  Broome Time Backmarker who tends to find… Read More

Race 8 – No. 5  Fire Fly Casper Yet to finish further back than 3rd in five starts over this trip. Can be risky early but if he jumps as well as he did when last seen over the journey, he’ll take plenty of running down. Race 11 – No…. Read More 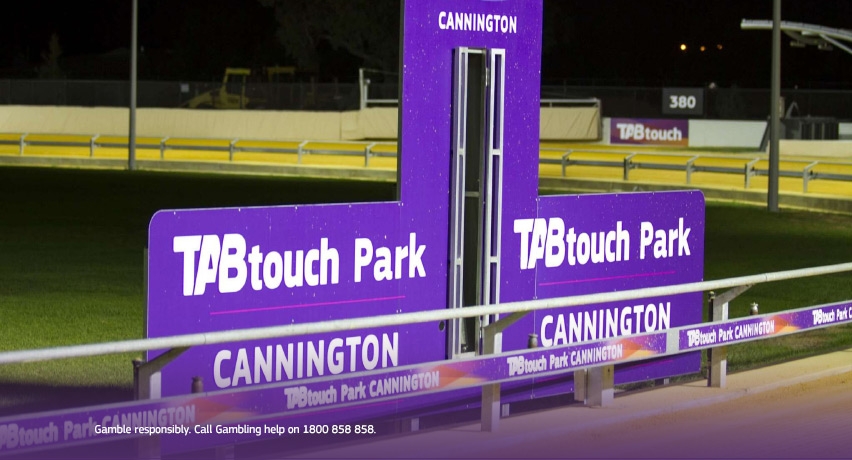 Mandurah Friday, 16th April 2021 Race 5 – No. 6  Vitalogy Has only finished further back than 4th once in his past 10 starts. Has excuses last week from this very draw in a much tougher line up and can make amends with better luck in running. Race 7 –… Read More 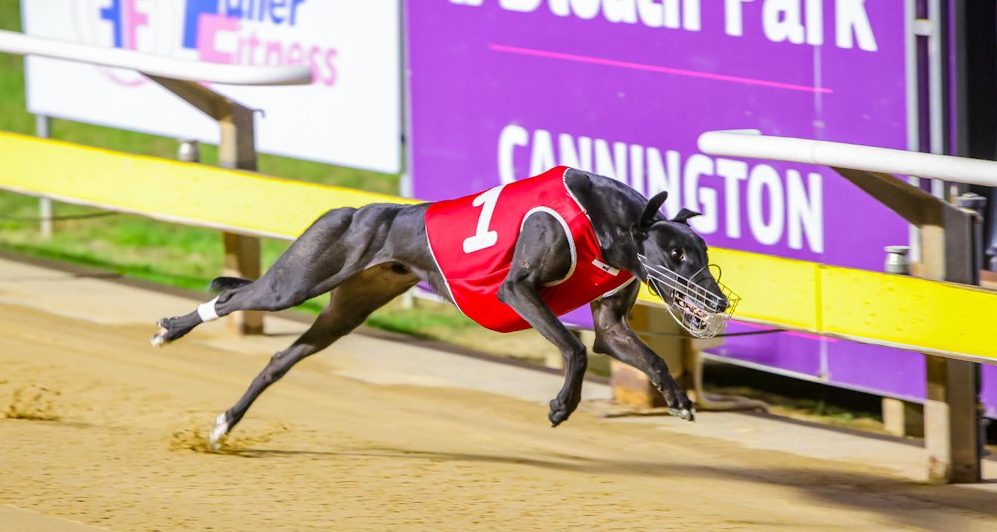 Photo: Hamilton Content Creators A – ACT NOW The time is fast approaching for the AFL to seriously consider whether it can afford the PR black eye of a player missing a grand final because of the mandatory 12-day stand-down rule regarding concussion. Chelsea Randall, the captain of Adelaide’s AFLW… Read More 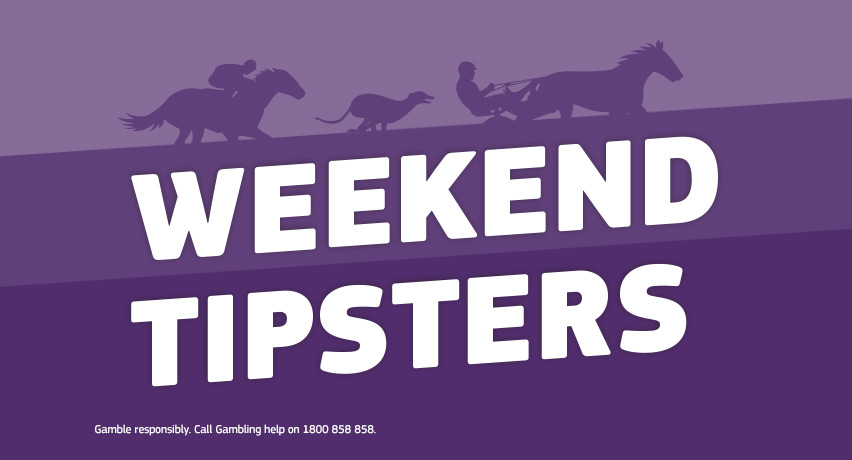 Photo: Hamilton Content Creators Box 1. RIPPIN’ MEMPHIS (Shayne Williams) Black Bitch | 2YO | Prizemoney: $60,448 In form bitch who had strung together five wins on the bounce prior to finishing second when beaten 2 ¼ lengths behind Canya Cruise in her heat in a time of 29.73 after… Read More

Race 3 – No. 2  Serong Never out of trouble when well supported on debut from a poor draw but showed encouragement a week later when runner up from a similar draw in 30.21. Hasn’t been since since early March but should take plenty of beating first up if right…. Read More

Race 1 – No. 5  Global Desire Exploded from the lids in her one and only trial but found the 520m on her limit when ultimately finishing 3rd in 30.92. Bumped into a couple of handy ones on that occasion and looks suited here on debut. Go very close. Race… Read More

Race 5 – No. 8  Jailbreak Guess No luck on debut over this trip when finding bother on multiple occasions in Provincial company last start. Gets plenty of room to move out here and if she can avoid trouble when winding up late, she can prove hard to hold out…. Read More

Mandurah Friday, 9th April 2021 Race 6 – No. 8  Yarrinup Flyer Slick beginner who has found the 520m on his limit. This distance should suit and only needs to handle the wide to repay his loyal followers. Race 8 – No. 4  Atomic Rooster Did it tough from a… Read More