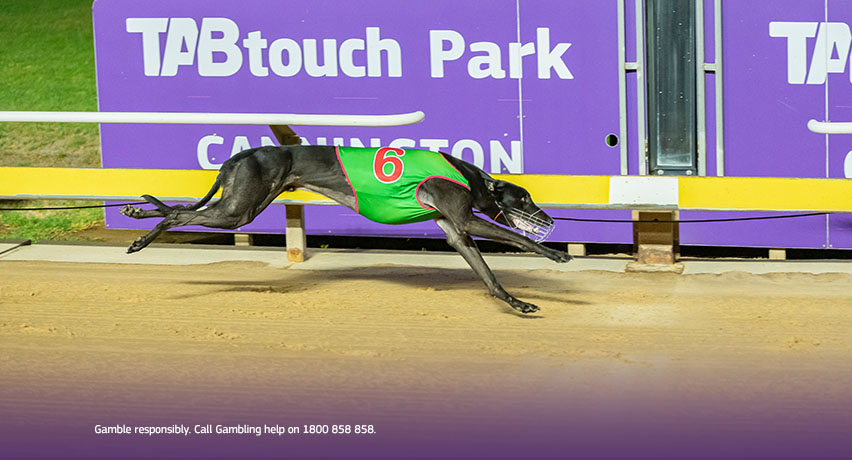 Handles wide boxes and this isn’t strong. Was good behind Share the Fun last start and has a very good overall record here track and trip. EW play here.

and No. 5 Incredible Wilma

The 6 pounced out at Mandurah on Friday and beat some good youngsters. Just as adept here and a repeat effort will see her go close to leading throughout in low to sub 22. The 5 strikes the easiest company she’s had in some time and will weave her way through the field and hit the podium with any luck. 60% S/R over this trip to hit the placings so she should be prominent here.

The mighty Roll Out in box 3 is $1.12 for a reason. He is going for his 48th career win. Tipping against him usually means you’ve had one beer too many but there is a world far far away that he gets beat. That could be tonight and while unlikely, I am going to play the 2 EW due to the fact Nitro Jack is boxed right outside Roll Out. One goes 5.34 to the mark, the other 5.37. That and the fact the 2 can step very quickly means we will take the $23 that Nitro Jack can help him lead this fav to trouble. Be warned, it’s Roll Out and he makes very few mistakes. Small spec only on the 2 place heavy.

What’s left to say about his box manners that hasn’t already been said on this platform. There is simply no equal. Ever since last week when we put him out, few have said that he even has the great Top Honcho covered in terms of the greatest beginner ever!! The distance tonight is his Achilles Heel, but the fact remains, he will be off and gone before the others take their first steps. Will bust these up through the middle then it’s a case of who is coming out after him. He will be starting to stop by the time he turns for home but there is every chance he will still be 5 in front. Simply has to hang on.

Race 5 No. 5 Maximum Refusal and No. 6 Midoriyama

The 5 can storm into this if he finds the fence quickly. Strong and raced better dogs than this and he does go well here. The 6 seems like he is looking for this trip and a lot of dogs boom home over the 500 only to wilt over the 600, and his last sections are not that of a 600m dog in Victoria where he won over the distance. However this is SA and these mixed grade dogs are much weaker overall than the Victorian dogs the 6 has faced in the past so he may be able to get away with a steady run home here and still place. He should be doubles and gets a spec play for that.

The 5 was disappointing last week but she’s better than that and her best will be winning this. Only has to offset the box and she’s the major force here. The 7 gets back and doesn’t run much time but he has a knack of running into the placings at huge odds. The 8 is also a sneaky hope at odds here to at least place and can run a bit of time when he finds the front. Win bet 5 and place heavy 7 and 8.

Race 8 No. 6 Razzle Darryl and No. 8 Spring Mayfield

Not only are they both well boxed, but they are outside the 4 who is without a shadow of a doubt, the biggest fence crasher in Australia. He will destroy the dogs inside him trying to get to the fence early. That will give both the 6 and 8 a chance to muster and get into winning spots. The 6 can come off the arm and was good here 2 starts ago. The 8 only has to find the top to win. They won’t catch her.

The track record holder who gets a better draw this week. When she steps, she runs time and doesn’t have to pounce on the arm at the start. A clear run will see her very hard to stop.

Another we are looking at to dash out early and find the top. Runs fast time when she gets the arm and that’s all she will need to do here to be a force. Has gone 19.34 here and that wins this.