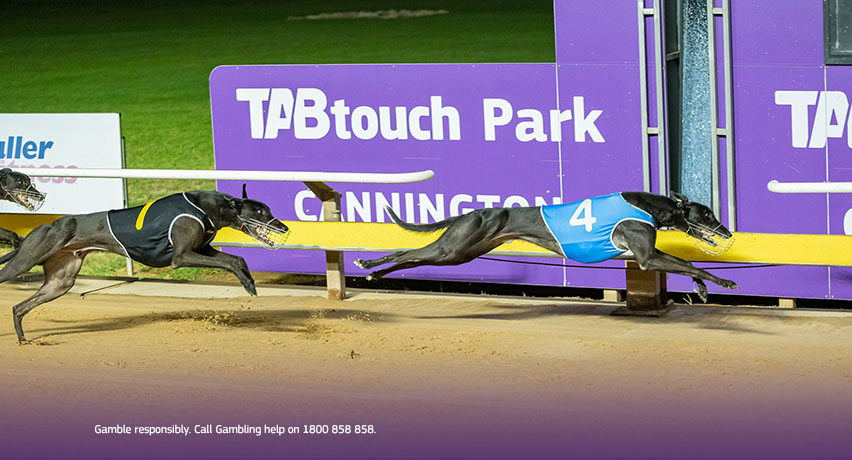 Lining up for start 100 and has the box to make the century a winning one. Excels from these inside draws and this is a very winnable affair. Good last start winning for the first time from outside box 5 in 37 starts and has good box manners and early speed. Hard to get past.

Consistent girl who is well boxed and has a class edge here. Quick beginner who sticks on doggedly most starts and will look to assert her dominance early with her 5.50. If she finds the top that should be it with her opposition either incapable of running the sectionals to catch her or not willing to commit off the arm.

While the 5 is one of WA’s weapons when he’s right, his last start showed that he may not be 100% at his top on the clock. The 2 will be there from the outset, can show good dash and even hold the front if he steps well and that’s where he does his best work. Should hit top 2 with a clear run.

Have not seen the 2 for a few months and this trip short of his best but no doubting he is the best dog in the race. Will be a matter of him landing close behind the pace and descending on them late. First start here so that along with him resuming mean we get odds to find out. The 6 is explosive early on his day and while he doesn’t ping the lid’s, he has electric acceleration that will cross these if he’s on. 5.37 to the mark leads these on his ear if he reproduces that and his form line is seriously strong in FFS class so gets a monster grade drop. Backing both.

Couple at odds here where the fav is raising too many questions lately. The 1 has never raced better since the kennel change and has a gun draw here. The 5 would be close to an EW special off a better draw but can still offset this box and the 8 will descend late with a booming last section over this trip. A chance this gets messy and that’s where these couple can come into it at big quotes.

Will give these a start but if the runs appear up the back, will start a strong surging run home that most these can’t hold out. Will just be a matter of how close he lands up the back. Place heavy go here.

Her best wins. Simple as that. Perfectly drawn with a fence-crasher inside and was superb first up from injury. Will be no excuses tonight and can lead throughout here. Best bet.

The 5 will look to lead this week and she went well last time off the arm when almost holding the front. Rallied again late and can go better here. The 1 will stay nailed to the fence and nothing will hit the line harder over this short course. Boxed to be in the finish and they won’t want to muck around in front of her.