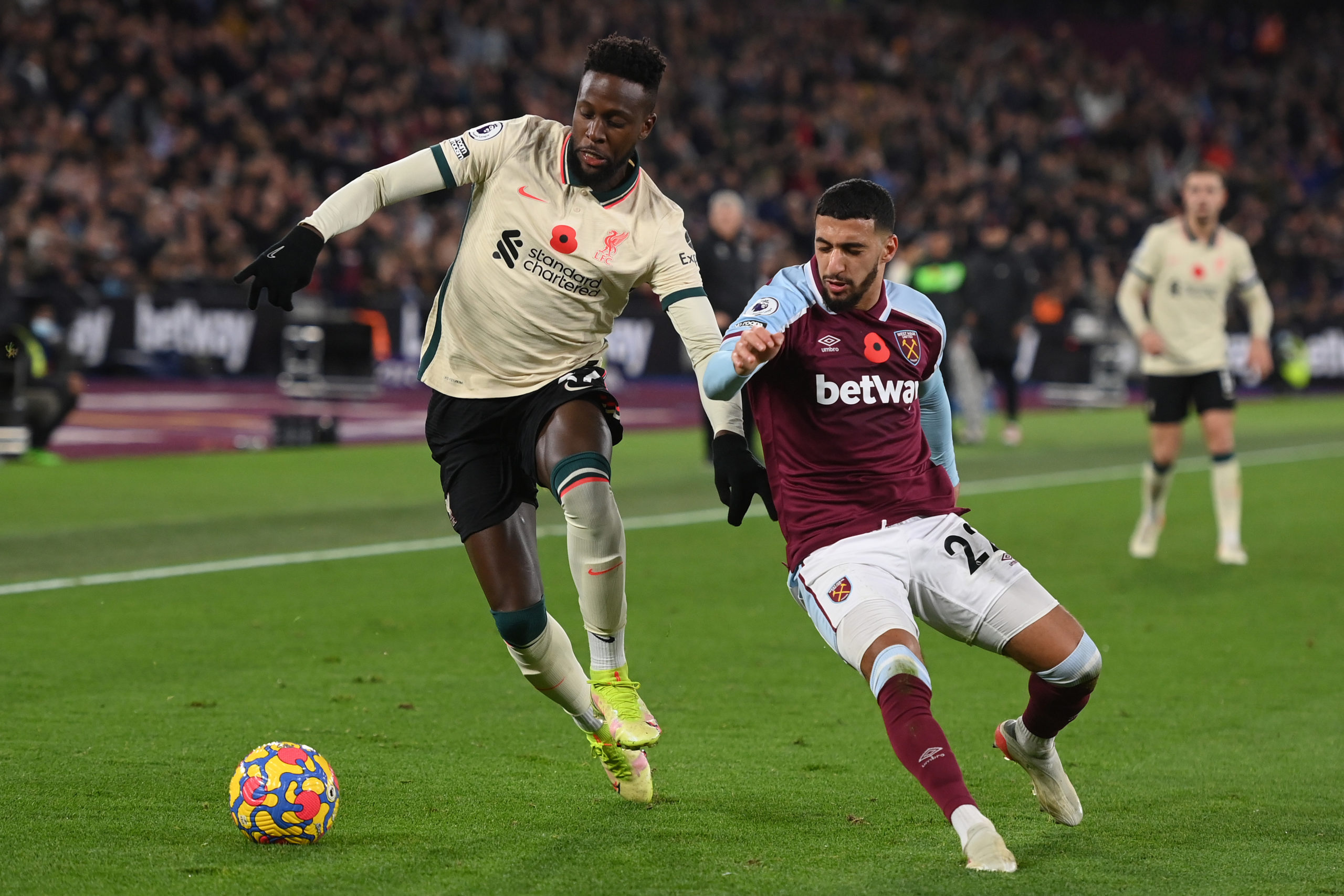 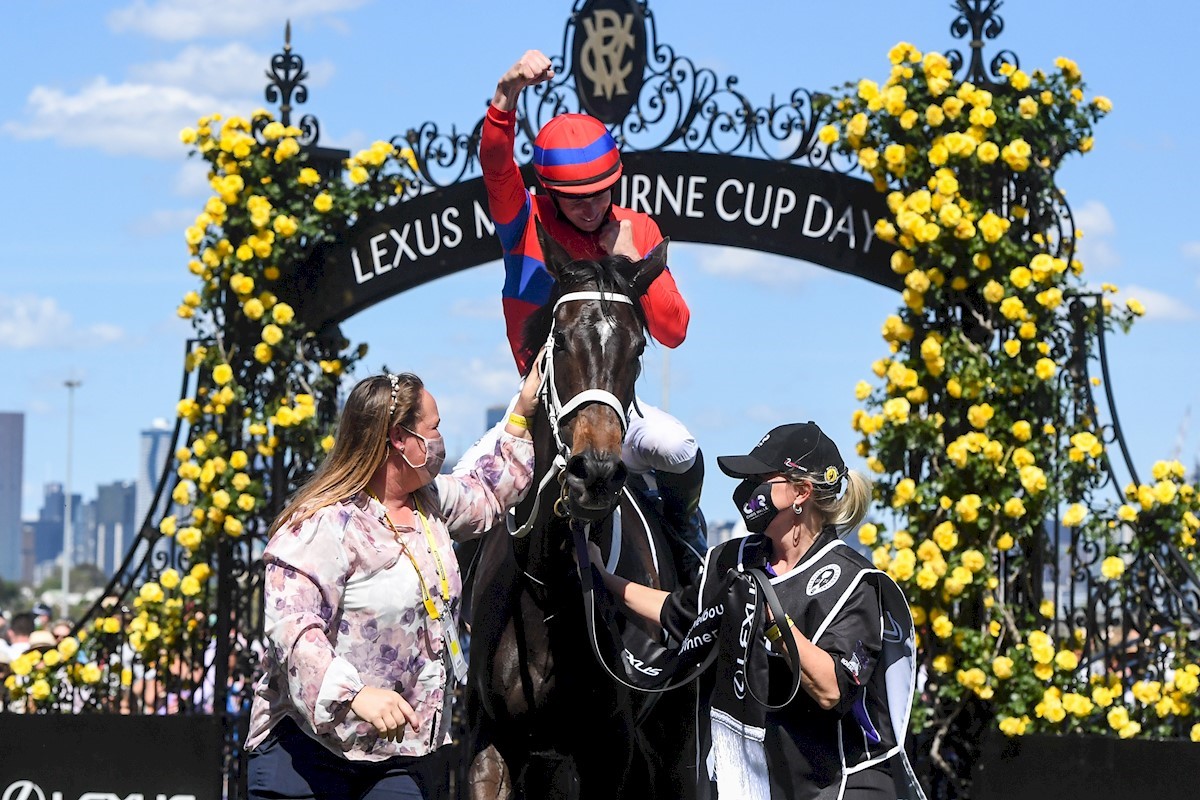 A – AFFAIRS IN ORDER We haven’t seen the last of Home Affairs at the races. But it wouldn’t matter a great deal if we did. The son of I Am Invincible assured himself of a lucrative career at stud with his awesome victory in the Group 1 Coolmore Stud… Read More

The Scout: UFC Usman vs Covington 2

Kamaru Usman vs Colby Covington Kamaru Usman (19-1) defends his welterweight title in a highly anticipated rematch (and grudge match) against Colby Covington (16-2) in the main event of UFC 268. Usman comes into this fight having won 18 straight fights, with the last four being title defenses. Covington is… Read More

Brentford vs Norwich Brentford (12th) come into this match off the back of a disappointing 3-1 loss to Burnley while their opponent Norwich City (20th) are still yet to win a fixture in the Premier League. It has been a positive start to Brentford’s promotion to the topflight league however… Read More

Portland Trail Blazers @ Cleveland Cavaliers The Blazers (3-4) have lost two in a row on the road as they travel to the Cavaliers (4-4) who are coming off an impressive away win over the Hornets. Cleveland have been an exciting revelation in the NBA as their unique young roster… Read More 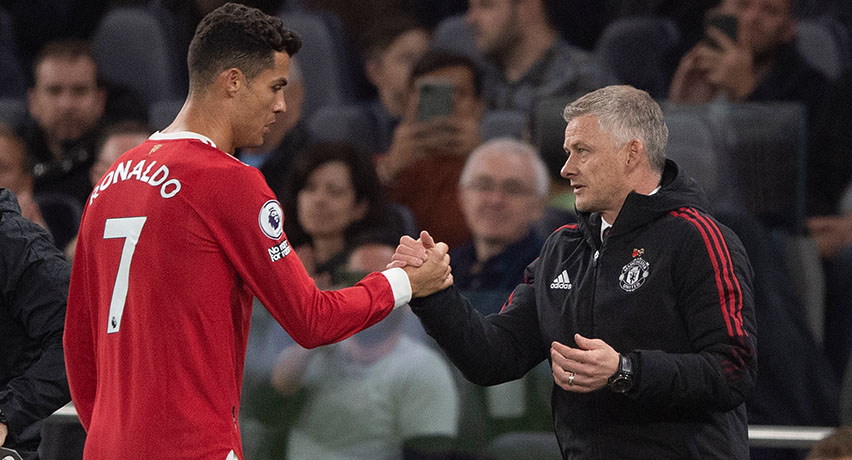 Relief for Ole as Nuno feels the heat Two moments of class from Ronaldo – a thumping goal and an exceptional pass to set up Edinson Cavani – were the key ingredients in a Manchester United victory that brought relief for one manager and piled pressure on another. After being… Read More

The Scout: UFC Blachowicz vs Teixeira

Tennessee Titans @ Indianapolis Colts The Tennesse Titans (5-2) come into this game off the back of a massive win over the Kansas City Chiefs while the Indianapolis Colts (3-4) are starting to find some form as they have won two in a row. Derrick Henry is fast becoming the… Read More

Watford vs Southampton Watford (14th) come into this match off the back of an incredible 5-2 win over Everton while Southampton (16th) were unfortunate not to beat Burnley in a 2-2 draw. The Hornets have had an inconsistent start to their Premier League campaign but snapped a two-game losing streak… Read More