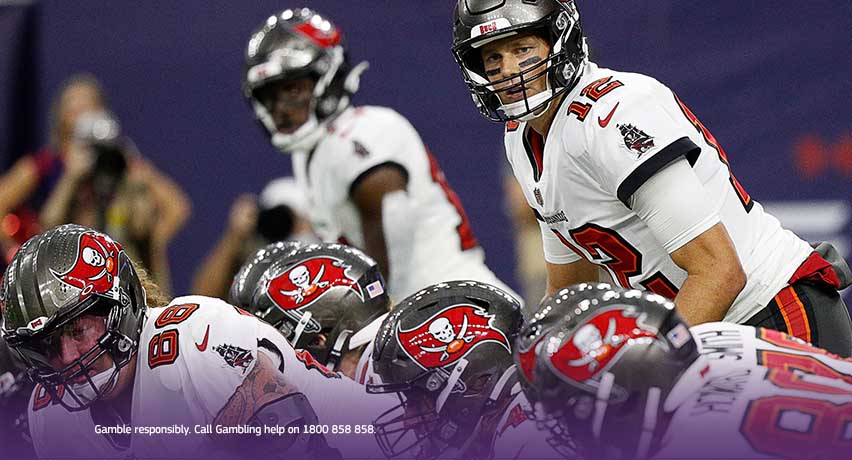 The Buccaneers kick-off their Super Bowl defense with a blockbuster against the Dallas Cowboys, albeit a Cowboys side with multiple starters missing.

Tom Brady returns with a powerhouse Buccaneers outfit who didn’t lose a single key player from last season. The Cowboys have had six players test positive to COVID-19, including starting right guard Zack Martin, while Dak Prescott will play despite a shoulder concern.

The Cowboys have plenty of firepower, and despite the personnel issues, should still score their share of points. Ultimately I see it being the Super Bowl champions getting their season off to a winning start.

Joe Burrow returns from ACL injury as the Bengals host the Vikings at Paul Brown Stadium.

Both defensive units in this matchup are talented, but have transitional issues and lingering weaknesses. The Vikings passing defense in particular should open the door for Burrow to make sustained drives down the field.

Rookie wide receiver Ja’Marr Chase makes his debut, and was a former teammate of Burrow at LSU. I’m looking forward to seeing how they connect, and I’m going with Burrow (and the Bengals) in this one.

It’s an even money game between the Chargers and Washington, but I’m siding with the home team, who boast possibly the best defense in the NFL.

Led by Justin Herbert, the Chargers have made plenty of improvements offensively, but will undoubtedly have their work cut out for them against a defense centred around defensive end, Chase Young.

Ryan Fitzpatrick is a veteran quarterback for Washington and I see him doing enough to get his team over the line.

The 49ers with QB1 Jimmy Garoppolo couldn’t have asked for a better start to the NFL season, taking on possibly the worst team in the league, the Detroit Lions.

The Lions defense is suspect to say the least and the 49ers’ running game will keep them busy for the duration of this game. Deebo Samuel, George Kittle, Brandon Aiyuk and Deebo Sam could all be in for big games here.

After last year’s season was cruelled by injury, I’m expecting San Fran to get this season underway with a bang.