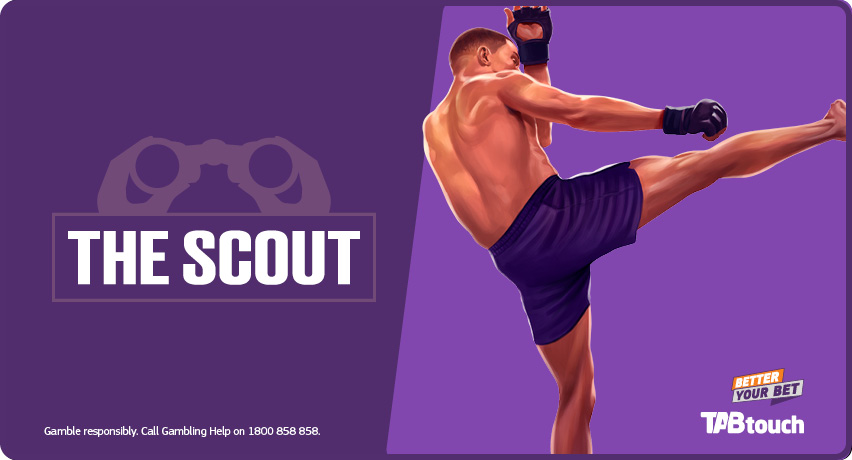 Alexander Volkanovski, the undisputed UFC featherweight champion will defend his title against an opponent he has already beaten twice in Max Holloway.

The two bouts between these two fighters were back and forth grinds that resulted in Volkanovski winning both by decision. In the first fight, the champion unleashed a barrage of calf kicks to slow down Holloway landing a massive 75 throughout the fight.

Since the two defeats to Volkanovski, Max Holloway has bounced back with dominant wins over Yair Rodriguez and Calvin Kattar. The former featherweight champion now sets his eyes on regaining his belt and will need to be prepared to fight at the highest level for five rounds. Holloway’s route to victory will be to utilise his boxing and push the pace, while avoiding Volkanovski’s dangerous calf kicks.

Volkanovski is already in the conversation for greatest featherweight in UFC history and has looked even better since his last two fights with Holloway. The champion’s most recent performance against the Korean Zombie was extremely impressive, showcasing his explosiveness and striking ability which ended in a TKO victory.

Israel Adesanya looks to defend his UFC middleweight title for the fifth time as he takes on the hard hitting and powerful Jared Cannonier.

Adesanya is 22-1 in his MMA career, including 11-1 in the UFC, with his only defeat coming when he moved up in weight to unsuccessfully challenge Jan Blachowicz for the 205-pound belt last year. He has his eyes set on dethroning Anderson Silva as the greatest middleweight of all time, but he still has some work to do.

Cannonier enters this title fight off back-to-back wins over Kelvin Gastelum and Derek Brunson and since making the move to the middleweight division he has a record of 5-1 with four wins by way of KO/TKO. The challenger is an extremely dangerous fighter, with explosive movement and incredible power in his hands.

The styles of these two fighter’s match up perfectly as both middleweights will be looking to keep the fight standing which sets this bout up to be a very exciting affair. Cannonier is a powerful striker and likes to load up on his punches, he is not the most technical striker but likes to set up his dangerous hands with leg kicks.

Despite also being a stand-up fighter, Adesanya is a completely different beast to his opponent and has arguably the most impressive technical striking and movement ever seen in MMA. Israel has an incredible understanding of distance and always uses this to his advantage and is constantly countering his opponent with precision leg kicks and punches.