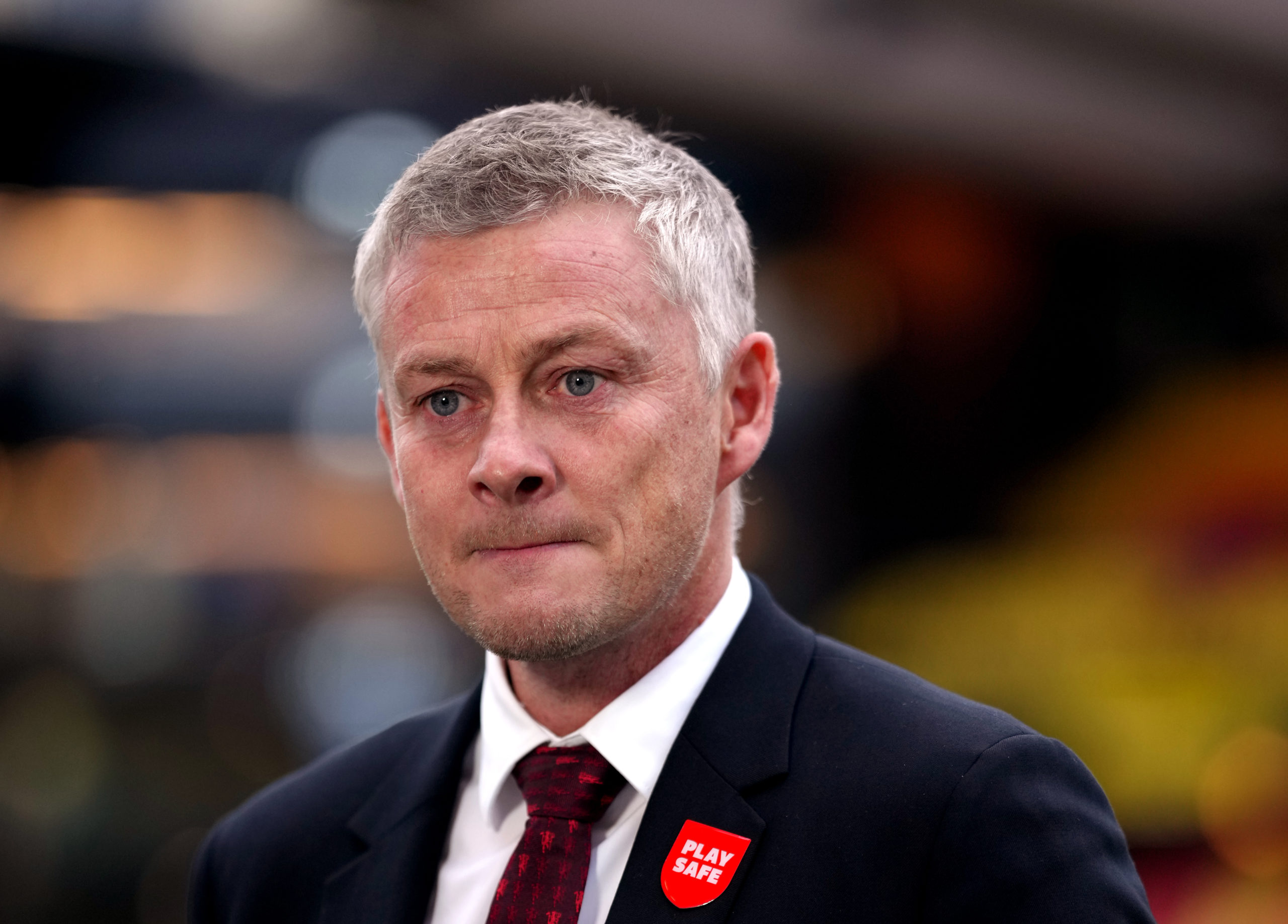 Solskjaer gets the chop as United feel Hornets sting

The Ole Gunnar Solskjaer saga may be over but Manchester United’s troubles aren’t. United’s 4-1 defeat to Watford on Saturday, their fifth loss of the season, finally prompted action from the club’s decision makers and Solskjaer was dumped. Mauricio Pochettino and Zinedine Zidane are among the early contenders for the job, although Michael Carrick, who has been assisting Solskjaer, is in charge for now.

It’s a shame for Solskjaer, whose exploits as a player brought so much satisfaction to United fans who should never forget his 1999 UEFA Champions League exploits.

But, as a manager, he has struggled for far too long with an expensively assembled bunch of under-performing, big-name players. The club’s powerbrokers really should have formulated – and executed – a Solskjaer exit strategy long before now.

Antonio Conte celebrated like a man who had lost his mind after Tottenham secured a first Premier League win under his charge.

The Spurs boss, who jumped into the hotseat at the start of the month, was not a happy man at half-time, as Dan James had given Leeds United a first-half lead and boos rang around the stadium.

But Spurs responded after the break with goals from Pierre-Emile Hojbjerg and Sergio Reguilon, prompting Conte’s raging celebration.

Fired up Arsenal manager Mikel Arteta inadvertently sparked Liverpool into action by spoiling for a fight with Jurgen Klopp. Arteta was incensed by a Sadio Mane’s challenge on Takehiro Tomiyasu and flew into a rage, with officials from both teams exchanging points of view.

If Arteta had been over-reacting to the incident to fire up his own players, it backfired. The game was goalless at the time and just a few minutes later Mane opened the scoring. Three second-half goals condemned the Gunners to a 4-0 defeat.

Liverpool are third on the table after Manchester City moved back into second place with 3-0 win over Everton last night. But top spot belongs to Chelsea, who have lost only once this season – to City.

Ngolo Kante’s stunning strike against his former club Leicester City was the pick of the bunch in Chelsea’s 3-0 win on Saturday.

Fornaroli steals the spotlight as fans get glimpse of Sturridge

A wonder goal from Bruno Fornaroli was worth the admission fee at HBF Park as Perth Glory kicked off their 25th anniversary campaign with a hard-fought 1-1 draw against Adelaide United.

Much of the focus was on former England striker Daniel Sturridge, who received a raucous reception when he was introduced in the final minutes. But Fornaroli’s goal, which cancelled out Kusini Yengi’s opener for Adelaide, also had the crowd on its feet.

Fans wanted to see more of Sturridge but Saturday’s cameo was as much as could really be expected from a 32-year-old, whose pre-season included a recently completed period in hotel quarantine.

It’s likely to be a while before Sturridge features in the starting line-up.

Teenager Jacob Farrell was in dreamland on Sunday as Central Coast Mariners kicked off their A-League campaign with a 2-1 win over local rivals Newcastle Jets.

Just a couple of weeks after signing his first professional deal, and only two days after turning 19, Farrell scored a thumping header in his first senior Mariners game.

Newcastle had plenty of possession but the Mariners put themselves into a handy lead through Josh Nisbet and Farrell.

Valentino Yuel’s header gave the Jets some hope but they were unable to complete the comeback.

Just over a month ago, the Socceroos had set a record 11-game winning streak. Since then, a loss to Japan and draws with Saudi Arabia and China have put them into World Cup qualification jeopardy.

Failure to qualify for next year’s tournament in Qatar would be tough on a generation of Aussie fans who don’t know how it feels to watch a World Cup without the Socceroos on show. The relatively recent success of qualifying for the past four tournaments came after a 32-year qualification drought, between 1974 and 2006.

The Socceroos are currently third in their group on 11 points behind Japan (12 points) and Saudi Arabia (16 points) with four games to play. The top two teams qualify automatically with the third-placed team entered into a play-off system.

There’s still a long way to go but nerves are starting to jangle.

Steven Gerrard, famed for his on-field exploits for Liverpool, made a winning start to his career as manager of Aston Villa on Saturday.

A tight contest against Brighton came to life when Ollie Watkins put Villa ahead and Tyrone Mings completed a 2-0 victory.

Gerrard, who had been manager of Scottish club Rangers, accepted the Villa job after Dean Smith was sacked.

But there’s no need to worry about Smith, who wasn’t out of work for long. He picked up the reins at Norwich City and steered them to a 2-1 victory over Southampton that lifted the Canaries off the bottom of the table.

Harry Kane scored seven goals in 108 minutes of international action for England but so what? Does it really matter when the goals came in a 5-0 thrashing of Albania and a 10-0 mauling of San Marino?

Of course, it does. Historically, big football nations have always played against smaller, less professional sides, and good strikers have not always scored goals against them.

Geordies sore – the soap opera that keeps on giving

Protests, a change of owners and the appointment of a new manager weren’t the end of the Newcastle United soap opera.

Just as Eddie Howe was about to take his place on the touchline for his first game in charge against fellow strugglers Brentford, he was struck down with COVID-19.

Banished to isolation, Howe’s new side created more chances than any other game this season and scored three goals for the first time this campaign.

But battling Brentford hadn’t read the script and left Newcastle bottom of the table after a 3-3 draw, which included a goal from former Toon player Ivan Toney.

European champions Italy, Portugal and Sweden are among the fancied nations who have failed to qualify directly for next year’s World Cup in Qatar.

Instead, they will join Russia, Wales, Czech Republic, Austria, Scotland, North Macedonia, Poland, Ukraine and Turkey in playing off for the final three European qualifying places.

The Azzurri, whose world record 37-game unbeaten streak was ended just last month by Spain, were held to a goalless draw by Northern Ireland, which allowed Switzerland to claim the group’s automatic spot.

Italy have reason to be nervous after failing to qualify for the 2018 World Cup via a similar play-off passage.

The draw for the first round of one-off matches will be made in the early hours of Saturday morning (WA time).