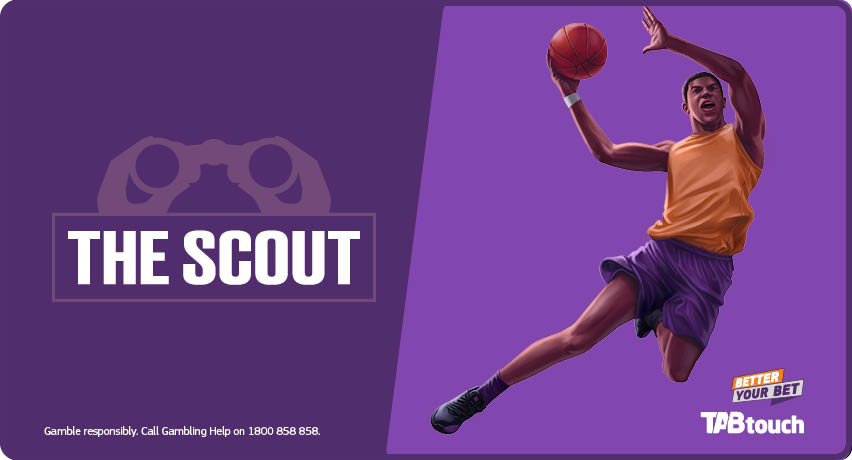 Boston Celtics @ Golden State Warriors Boston claimed first blood in the NBA Finals after Golden State blew a 12 point fourth quarter lead in Game 1, going down 120-108 following a late Celtics blitz. It was the Warriors first home loss of the postseason and a loss that heaps… Read More

FRIDAY Western Bulldogs v Geelong, Marvel Stadium, 5.50pm How much speed can the Western Bulldogs put on the ball for this encounter? And how much system are they likely to need  going forward in order not to play into the hands of Geelong? Those are pertinent questions as you try… Read More

FRIDAY Sydney v Richmond, SCG, 5.50pm The time is fast approaching where Sydney need to make a stand. The same applied to Richmond a month ago and they have since peeled off four straight wins, albeit against opponents unlikely to feature in finals. The Swans have had their issues over… Read More 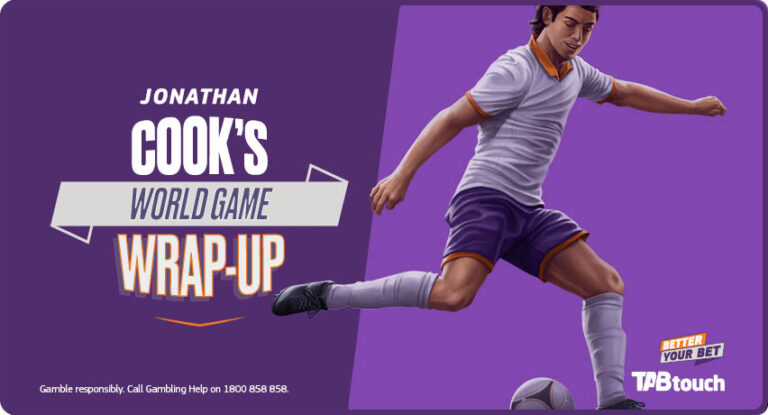 FRIDAY Carlton v Sydney, Marvel Stadium, 5.50pm Over a long period of time under John Longmire, Sydney have shown they can beat you in a lot of ways. It is very early in the second coming of Michael Voss as a senior coach, but his Carlton outfit has shown it… Read More

Brentford vs Leeds United Brentford (11th) can be extremely proud of their efforts this season, exceeding all expectations and looking every bit a staple of the Premier League for years to come. Leeds (18th) need points here to give themselves any chance at avoiding relegation, but have not won a… Read More