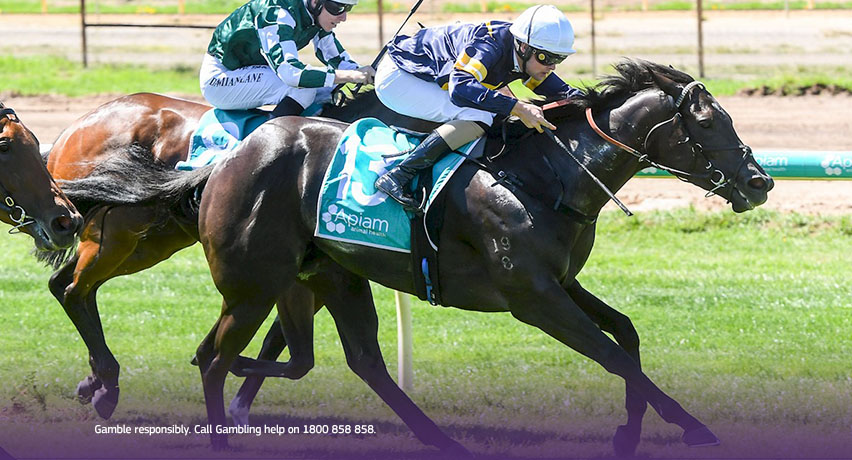 STRETTO is only a recent addition to the Ciaron Maher and David Eustace stable that has quickly turned his form around and looks the one to beat again when he contests the Benchmark 70 Handicap (1300m). The five year old only won one of his first fifteen starts but in two starts for the new stable has run an encouraging third over 1300 metres at Sandown Hillside on February 23 before recording a demoralising win over 1300 metres at Sandown Hillside on March 16. Whilst this is a slightly stronger race, he should be full of confidence, looks drawn for a good run with Jye McNeil in the saddle and represents one of the better bets of the day.

LA CHEVALEE returned to racing with an eye-catching performance recently and looks a great winning chance when he contests the Bendigo Gold Bracelet (1400m). The five year old came from well back to finish a slashing third behind THE GARDEN over 1400 metres at Sandown Hillside on March 9. She is yet to miss a place second-up and boasts a record of two wins and two placings over this distance. She is drawn for a sweet run and looks ready to strike at her second run for the campaign.

CORNER POCKET is racing in great form and looks the standout bet of the day when he tackles the Benchmark 100 Handicap (1400m). The Lindsey Smith trained gelding won eight in a row before a brave last start third behind INSPIRATIONAL GIRL and ZAAKI in the Blamey Stakes (1600m) at Flemington on March 5. That is an irresistible formline for this class of race and he drops back to 1400 metres, a distance that he is unbeaten after four starts. He gets the added bonus of Will Price’s 1.5kg claim and appears drawn for an easy run. He’s a good horse in his right class that has a great desire to win; all of which makes him the best bet of the day.