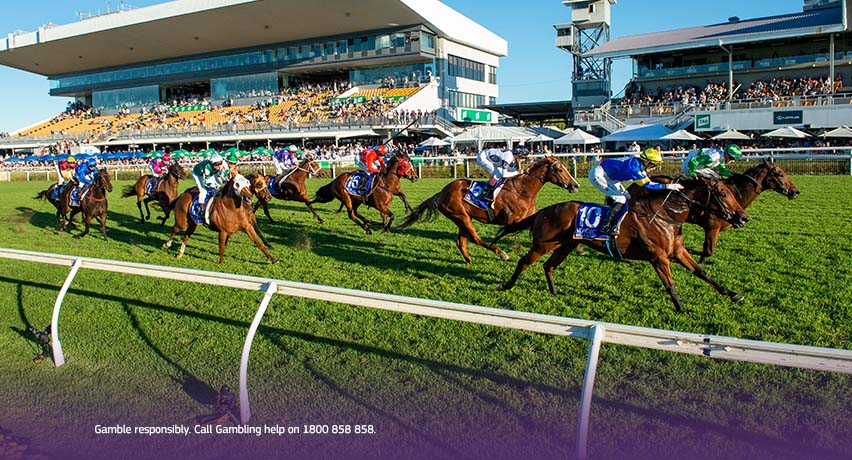 Narrowly beaten first up in a four-horse thriller here a month back as a $31 shot she looks all set to make amends tomorrow. Only lightly raced for a 6yo mare she holds a solid overall 40% winning strike rate and although only won once at her previous four starts to the latest she’s had valid excuses at each of those defeats. Stick with her.

Resuming galloper from the Waller yard who I thought was a great chance last week when a race morning scratching. He’s a dry tracker who gets back to his preferred surface after excuses at both runs last prep. Nice soft trial at the Sunshine Coast recently should have him ready to fire in what is the easiest race he’s contested for some time. Any positive market moves should be followed.

Yes, he’s a little maligned this one however this looks a suitable race. He’s not quite up to group company at this stage of his career however did place at Listed level first up & has always shown above average ability. The big plus here is Angela Jones’ claim bringing him down to 52.5kg which will feel like a feather having carried 59kg last start.