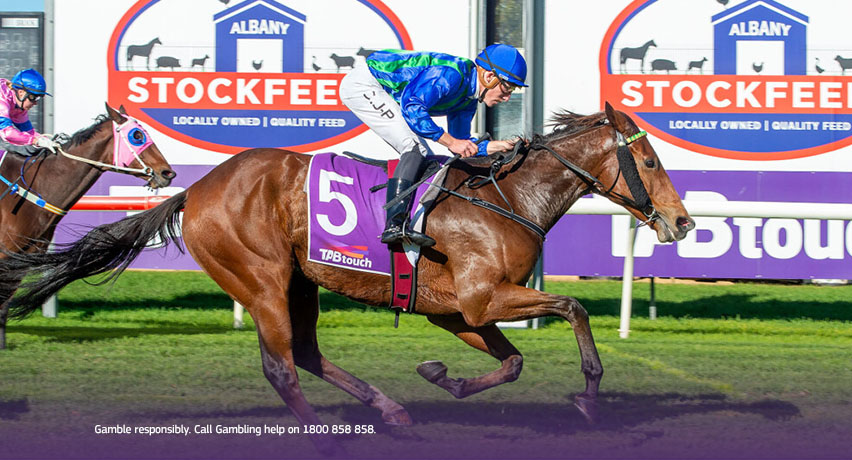 RACE 1 DUSTY’S GOT TALENT went into a 3 year old 62+ 1000 on debut when finishing 7L off them, however, think about those that were in the race: Sneaky Chance (since 2nd in a 66+), Lexington City (since won a 3 year old Handicap) and Hardly Ever (since won… Read More 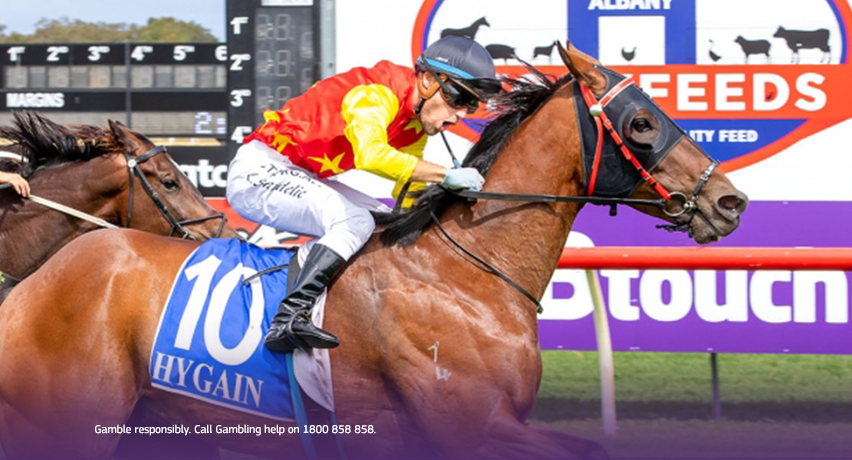 RACE 1 MISS EUGEN is relatively lightly raced compared to main rivals Thehuntsmen (23 starts), Colour Me Son (16 starts) and Oddoneout (17 starts) so with little confidence we’ll side up in her corner in this very moderate mile maiden to open the program. Went close at Geraldton two starts… Read More 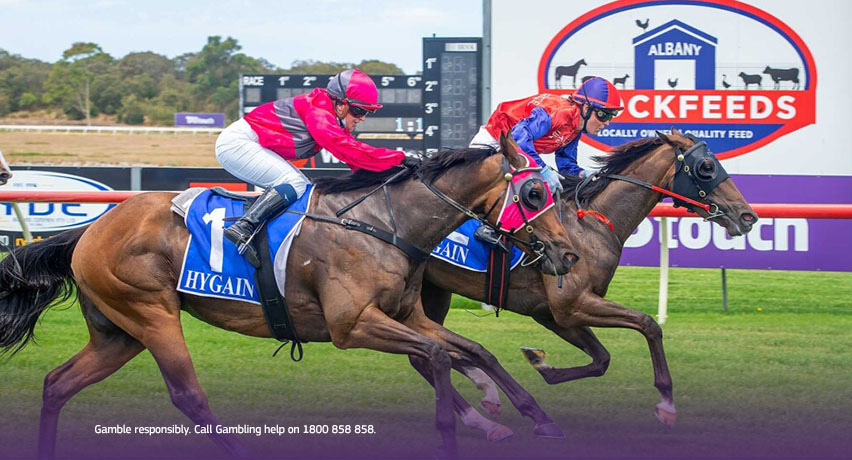 RACE 1 TIZZLE TOP brings trial form but hails from Lindsey Smith’s yard and for a lot of punters in this unraced = no convictions = attractive. Travelled up nicely in a recent 1450m trial at Lark Hill and didn’t get much room to move until late. KING OF THE… Read More 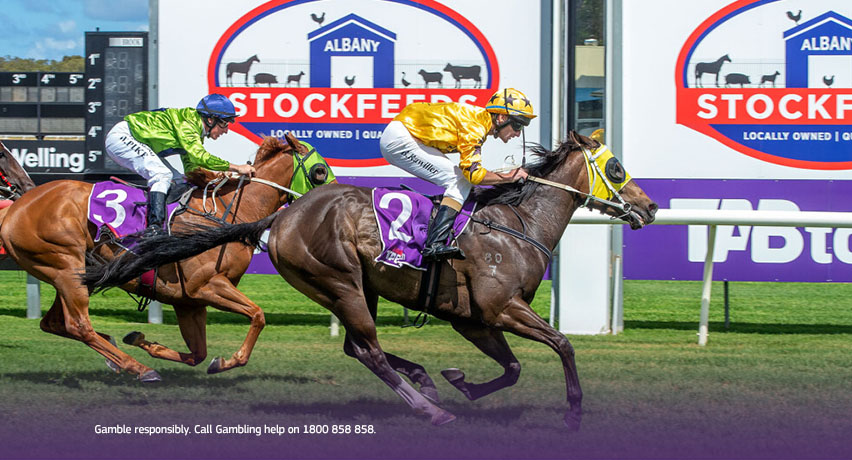 RACE 1 URBAN WARRIOR comes through the same race as King Of The Jive at Barker last Sunday and it’s worth watching the replay because a few horses did cop interference from the riderless horse and Urban Warrior in particular in the concluding stages. Looks a race in two and… Read More

RACE 1 HOLE IN ONE has placed at each of his three starts and appears to have found his most suitable assignment yet. Looked the winner last time out before getting gunned down late but he should be able to sit over the speed and kick off a big day… Read More