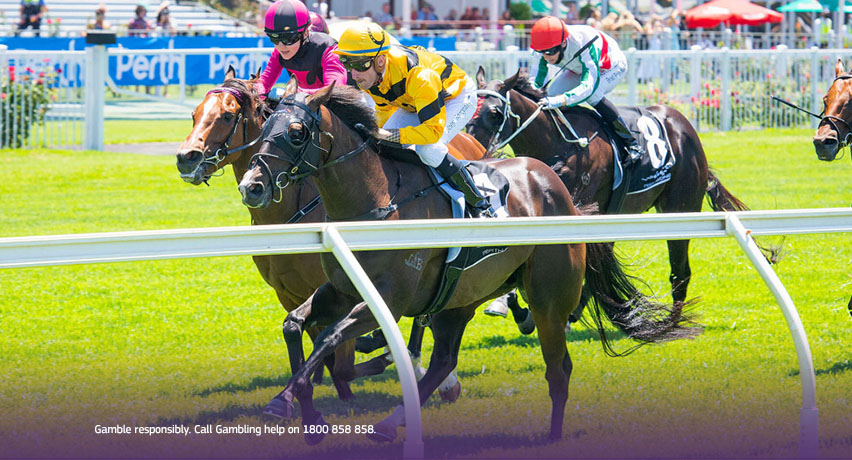 This is a very thin 3 year old 0MWLY which looks on paper a bit of a match race between HARMIKA and OTHERONESON. HARMIKA ran into the very sharp Metallon last start after she made a mess of maiden opposition at her return to racing. Thinking that CJP will likely take her to the top and control the race. From there she can roll into the corner and try to pinch a break on her main rival. Nice filly in the making. OTHERONESON was a dominant winner at his second career outing and then has been given a 2 month freshen by Danny Morton. Resumes here, looks to have big upside and looks the only danger. Toss of the coin between the pair. OTHERONESON opened a bigger price so we’ll go that way. BLUE LINE can be tucked way waiting for the cutaway. FIELD OF BATTLE didn’t trial too badly.

VITALIZE was caught up in a pocket first-up and never got a crack at them until the race was all over. She attacked the line hard once she got out and had done the same at trials leading into her return. The second-up run was in a 3 year old Plate on a Saturday and while she finished a distant fifth it was behind the likes of River Rubicon, Policiere and Heavenly Waters. Think she can zap them back in maiden company. VRANYO is a bit soft late in her races. No doubt she’ll pick one up eventually and it’s likely to be with Holly Watson aboard when leading and she should get across to the breeze here. TOTAL LOCKDOWN has been a wallet burner over his career. Maps a treat and gets one last chance. SNIP OF GLORY has the cutaway on offer. Might be looking for further.

LEICA JAGUAR has come back down in the ratings points to a position where he looks really well suited to these 0MWLY 60+ Special Conditions Handicaps. Three starts ago Keshaw Dhurun rode him and he finished less than a length off Express Time (since a 72+ winner over Spin The Knife). At his next outing he was only 1.5L off Mankind and Alien From Mars. This looks a nice race for him and tucked away in behind the speed is the ideal spot for him. Think he’ll enjoy cutaway racing. BORN TO RULE is yet to really fire on Good4 surfaces. All her wins and placings have been on rain affected tracks. This will be big indicator because she won’t get it any cheaper in front than this. GUNS OF NAVARONE is going along well and the old boy was a winner in this grade last campaign. SILKINIZE an improver ridden cold. line

STAR PRESENT is wonderfully placed by Brock Lewthwaite back into this grade of race. Three starts ago second in a C3 (54+) to Karli’s Karma, two starts ago wide throughout and second to Kelvin in a C3 (54+) and last start pulled too hard out in front and was stretched at 1400m in a Westspeed Platinum (58+). Drops back into a 50+ ratings race, back to 1200m and an excellent use of Victoria Corver’s 3kg claim. Great race for her. THE WHITE WITCH had to do it at both ends last start when left out on a limb working under 59.5kg at York. Big win and likely to be popular again. WINNING ACES let down really well last Wednesday to score. If that’s the pattern on Wednesday then he’s in another winnable race. SIMPLE LOGIC didn’t get much luck down the straight last Thursday.

LONEHAND LARRY finds another new home with Summer Dickson who does a wonderful job with tried horses. He finished third behind Olga Louisa and Forest War fresh last campaign and then finished only 1.5L off Kaptain Kaos in a 60+ Graduation. Handy form for a midweeker. MY MATE never looked comfortable first-up down the 1000m straight and was left flat footed and all at sea when the sprint went on. Had a few excuses and now second-up, back around a bend and up to 1200m we are expecting to see a sharp improvement and more the horse we were impressed by at trials. FEATHERWEIGHT returns from a long absence and did have a preparation in July where he didn’t make it to the races. Bit of an unknown at his return. AGENT KENSINGTON is super consistent. Deep into her campaign but going well.

DANGOTE won his maiden like a horse who could go through the grades this time in. Kane Land has done a super job with him as a ‘difficult horse’ to handle and he is starting to reap the rewards. Think he can go on with it now and if he jumps cleanly and takes up a position just behind the speed he looks hard to beat again. BROADWAY BRENDA looks like she will stay all day. If the day turns into three deep cover it brings her (and others) right into it. LAUTRE should have gone mighty close two starts and made amends last time out. Improving staying type. COMEALILBITCLOSER is a long time C1 who just lacks a killer blow but is always thereabouts.

BUSTER BASH ran well at Pinjarra first-up behind Yeman Lass and subsequent winner Catalpa before heading into a 60+ Graduation at his second-up run where he was absolutely annihilated in betting ($18 into $5) and had to work throughout when caught three deep the trip. Thought he did a super job to stick on and now dropping back to a mid-weeker he looks hard to run down. STRIKE NOW is going through the grades quickly and impressively. Jason Miller’s yard has been on fire for months and this is another one with an imposing winning strike rate. Logical danger and likely favourite. WILD GALAH is no star but he is racing in career best form. If it turns into a genuinely run mile he’ll be there in the finish. WHAT ABOUT MOI has a nice turn of foot on his day.