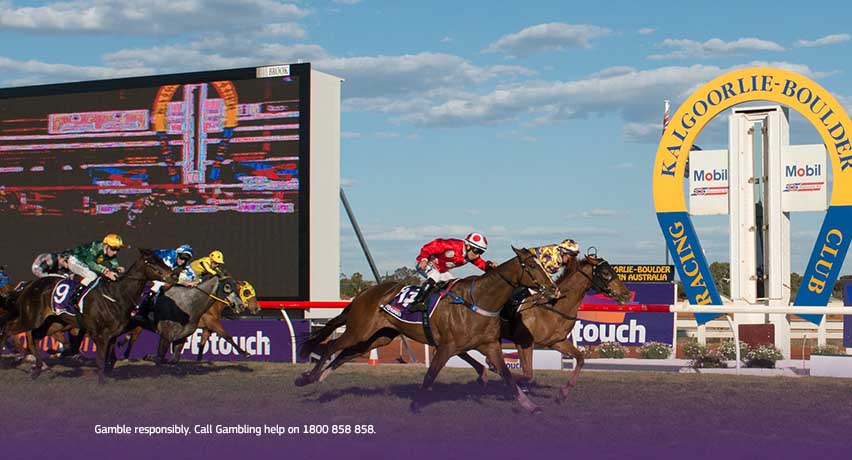 RACE 1   SAINTLY CITY looked like he would lead and win last Sunday when the race was over 1100m. Still in his corner at 1200m but he might just be vulnerable late. First-up second over 1000m (beat main rival Better In Kit by 5L), second-up second over 1000m behind… Read More

RACE 1  SAINTLY CITY should lead and win. First-up second over 1000m (beat main rival Better In Kit by 5L), second-up second over 1000m behind Madam Kisses (subsequent C1 winner and 60+ placed to Nowhiteflag), third-up finished fourth behind Zephyra (since won a 3yo 62+) and then last start pulled… Read More

RACE 1   DAWN AMNESTY and VRANYO went to the line together last start at 1100m. They settled alongside each other, they had very similar runs and matched motors in the home straight. In the end Vranyo is now an 11 start maiden and is unlikely to cross speedy Durrant… Read More

Race 1 BLACK SPIRIT heads to Kalgoorlie under the SJ Miller banner and may well find herself staying and join the stables of Neil Dellar if history is anything to go by. Thought her last start effort was strong behind Market Stryke and back to 1300m she can bounce on… Read More