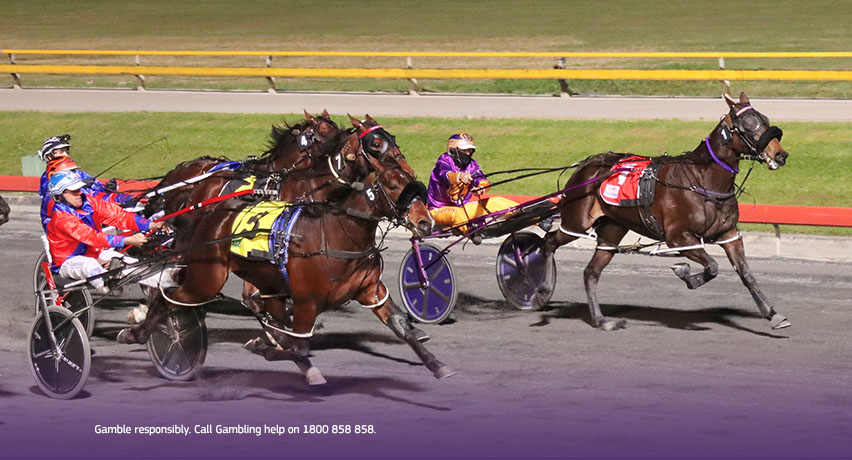 Race 1 ALBY TWO CHAINS (4) was the sectional star out of the Patrons Purse after retreating to the rear from the wide gate and then slicing home between runners in electric closing panels. He warmed up for his Qld outing with a sharp Melton win and should relish this… Read More 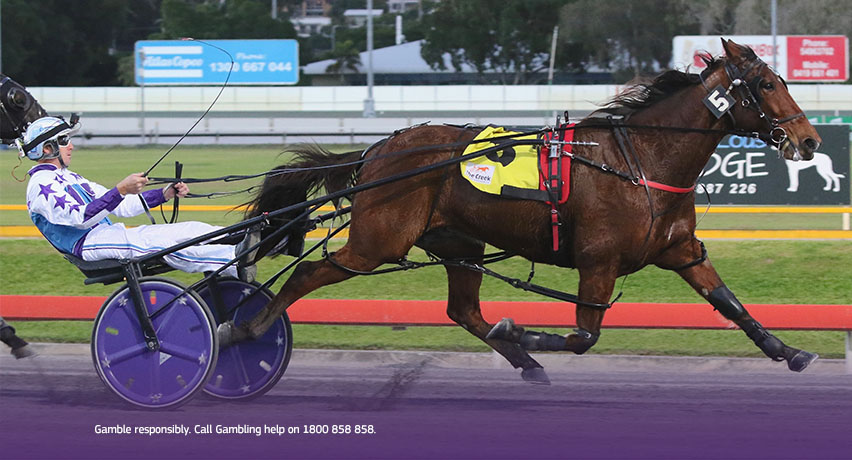 Race 1 ROCKS OR DIAMONDS (2) should take a great deal of benefit from his last start victory where he was lining up with six-weeks between starts. Owning the closing speed to defeat General Montana last start, it followed a defeat of Uncle Shank. First to the pegs opens all… Read More 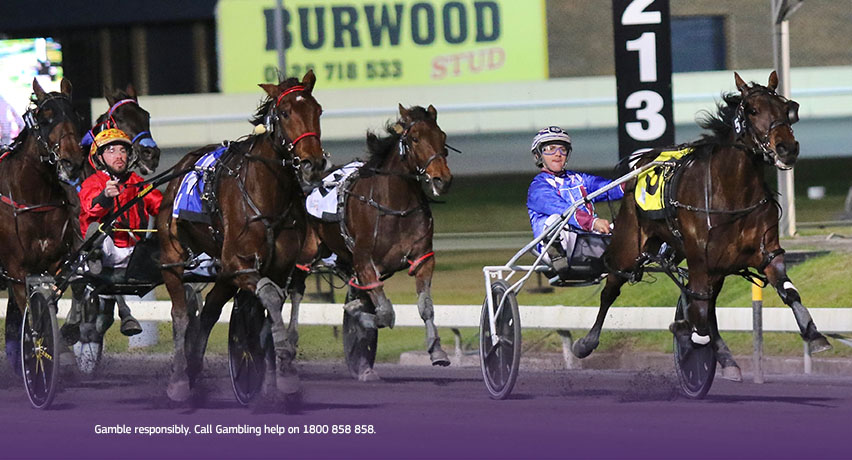 Race 1 HEMSWORTH (4) was all class here last week when charging home over the top to defeat The Raconteur in a sizzling turn of hoof. Effective off the speed, the tempo looks strong and finding a spot cheaply can see him repeat his closing power. ARTILLERY (7) claimed a… Read More 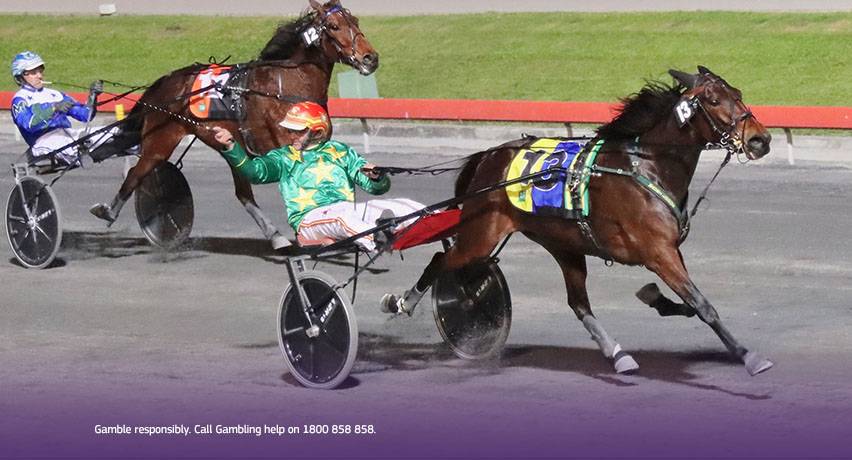 Race 1 Sectionally superb in recent weeks, PELOSI (2) Hit the line in smart order two starts back to claim a 1m victory in mare’s company. Best of the rest behind the uber-impressive Manila Playboy last week where her splits were excellent, she can be handy to the action. THREE… Read More

Race 1  BOMBADIER JUJON (8) will be sweating on the 1 holding them and looking to go all the way. With that scenario, he should be tucked behind the speed ready to end a run of luck that has been against him all season. MISDEMEANOR (1) was camped behind the… Read More