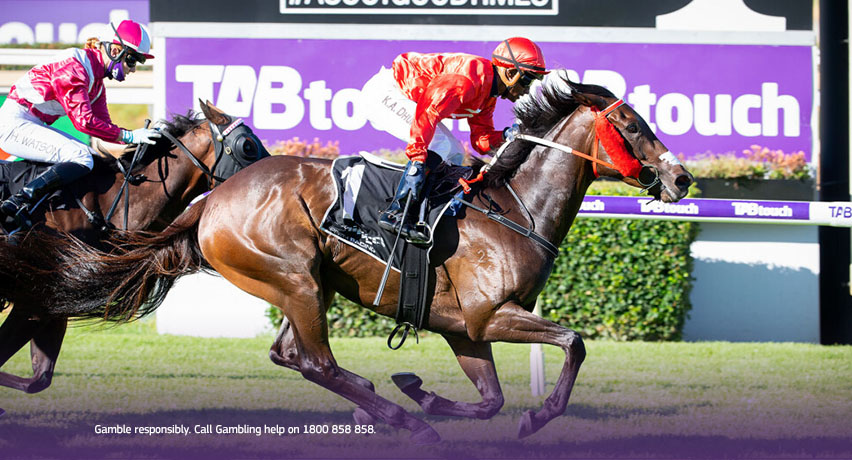 LEXINGTON CITY was really, really strong in betting late on debut. There were huge amounts of money being thrown his way as he firmed from $3.40 into $2.60 with only moments left in betting. Sat in the breeze, loomed the winner and just blew out late to finish half a length off Winning Aces and subsequent winner My Boy Chris. Shades on, improves second-up, just has to overcome a sticky draw. SAINTLY CITY is double nominated for Wednesday at Pinjarra (drawn the outside fence down the straight) and here Thursday. Interesting to see which way Neville Parnham goes. BETTER IN KIT was in the same race as Lexington City two starts ago and there wasn’t much between them. Didn’t appreciate going back last start. BORN TO TALK is all or nothing. Really high speed.

ALL THE KING’S MEN is an acceptor in the Group 2 Karrakatta Plate on Saturday with Shaun O’Donnell named to ride so we’ll assume he doesn’t start here and attacks the riches on Saturday. AIYZA looks a special if All The King’s Men doesn’t start. Her run in the Gimcrack was brilliant when she got out late and hit the line full of running. Has tactical speed, looks like the 1400m is exactly what she’s looking for and looks to have plenty of upside. If All The King’s Men doesn’t start she should win. If he does start she’ll be on the second line of betting and understandably so. DEMOLISH hit the line well first-up and on debut as well for that matter. BEACH WEST looked to have ability at trials.

STEELS THE DEEL was huge two starts ago and moderate last start. Split the difference between the two runs and he’s still the one to beat in this 1400m maiden. Going to forgive and forget last start because he looks a horse who will appreciate room to move and being wound up into the race. Rail out 16m he gets that opportunity. Makes his move three deep from the 600. BIRDIEAGLE went around last Wednesday and ran to the line well. Hit the front on straightening and was left a sitting duck. Could still be looking for further but going well. DOUBLE THUMBS UP can improve off his WA debut. TAKEMEHOMETONIGHT steps out to an unknown trip to try something new.

NO DICE drops out of a strong Saturday 3 year Old Plate that contained Metallon, State Of Power, Dance Session and He’s Gold. She beat home My Baby Blue Jean and Policiere in that run and her previous effort was a victory in this grade, at this distance at Belmont Park over Cobbanco. Has to lump 59kg but looks the class runner and the small field suits. MY MARLAINA could find herself in front getting it pretty cheap here. MOSQUITO hit the line full of running in his trial. Nice type. TESTIFYING showed glimpses at stages last campaign.

FEATHERWEIGHT resumed from a spell of 333 days in a C3 at Ascot over 1200m when finishing second behind My Mate. If My Mate goes to a 0MWLY 60+ at Pinjarra on Wednesday and gets the cash or even finishes in the top 3 it will make the form of Featherweight look excellent. Should take big improvement first-up to second-up off such a long spell and he looks well suited here. DREAM EVIL trialled enormous under Jordy Turner and reproduced the run fresh when swamping Critical Altitude and Oceanic Rider late. STAR PRESENT hasn’t had much go her way recently. Ready to win again. WUNDERKIND is an honest little mare.

THE COOLAKIN KING has improved at each and every run this preparation. Didn’t get much luck in the straight on debut when finishing fourth behind Harmika and then ran into sharp filly Sweet Admiration at start number two when shaking off Vranyo half way up the straight. Last start was able to lead, control, kick and hold them off. Getting better and better. PARLARE can box seat on The Coolakin King and enjoy the run of the race. MARKET STRYKE is likely to burn across from the outside gate and look to either breeze or cross. MANY MANSIONS will track up in behind them.

ELITE FIGHTER was ridden for speed last start and don’t think that overly suited him. Was pressured a fair way from home and was on a day where the rail was out and they were getting home down the outside and down the middle. Since that run we’ve seen Piccola Signora run second to Pale Rider in a 60+ Graduation and Black Fantasy run really well in the Melvista Stakes. Senior back on, ridden with cover, he could improve sharply at an eachway quote. ALL IN A DAY has put in three great runs for Colin Webster since being transferred down to Perth by Kalgoorlie trainer Gary Bowen. From the barrier she can park in behind the speed and be poised and ready to strike. COMEALILBITCLOSER is a tease. He looms into his races but he always seems to find one better than him. KERMAN ROCK. Who knows.