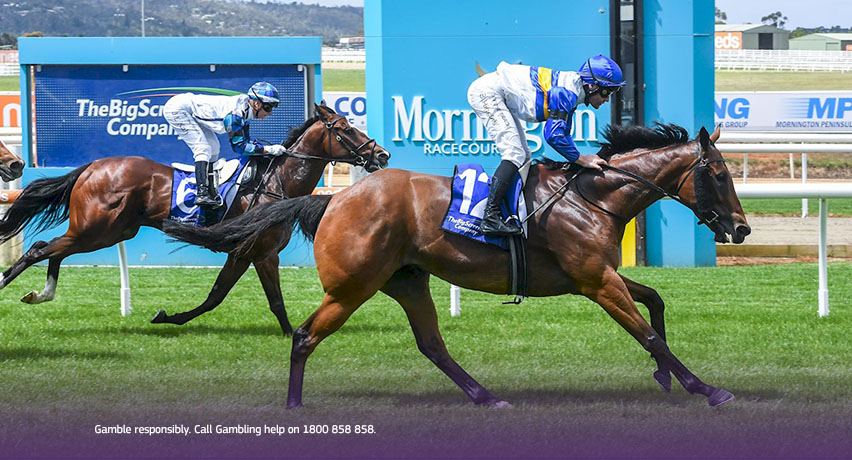 FOREVER FREE resumes from a lengthy spell when she tackles the Benchmark 78 Handicap (1000m) and a bold showing can be expected. The Matthew Ellerton trained mare raced consistently without winning last campaign, however two recent jumpouts would suggest that she still has plenty of enthusiasm for racing. She is drawn for a cheap run just behind the pace with natural leaders MIDWEST and STARRY LEGEND involved in a solid speed battle. Michael Dee has a great book of rides and FOREVER FREE appeals as the value bet of the day at good odds.

The feature race on the program is the Mornington Cup (2400m) and PONDUS can record his second win in seven days. The six year old scored a runaway win in last week’s Regal Power (2000m) at Flemington and should relish a step up in distance. He is a good quality stayer that can win himself into the Caulfield Cup in October with a victory in this race. The small field suits, he should enjoy an easy run on the pace and represents the best bet of the day.

CHASSIS makes his debut for the Maher/ Eustace stable and the talented mare is primed for a big first up run in the feature sprint, the Hareeba Stakes (1200m). The five year old was stakes placed last campaign so she is well up to this grade and two recent Cranbourne jumpouts would indicate that she is going better than ever. She is drawn to enjoy the run of the race and looks a great chance of making a winning debut for her new connections.