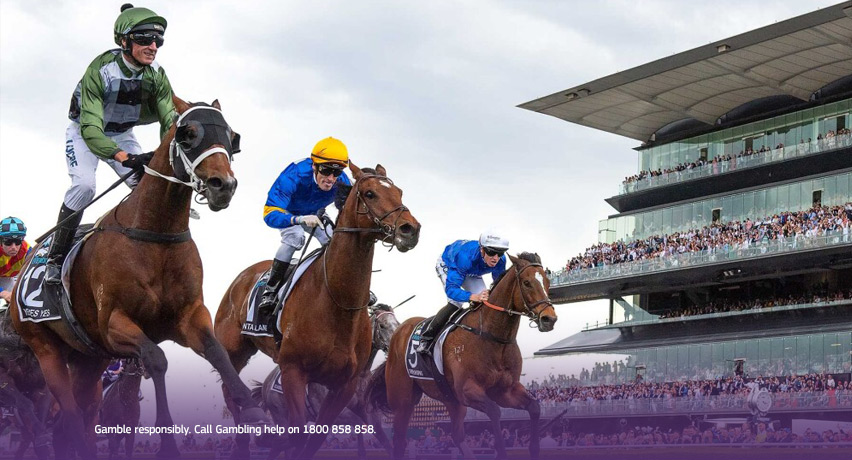 Team Snowden galloper who gives the impression he’s been set for this race first up. His fresh record is a good one having raced 6 times for 3 wins and any give in the ground won’t trouble him as he’s a soft track winner (twice) and his only heavy track outing resulted in a close up second early on in his career. He’s had the two lead up trials for a win and a placing, the engagement of James McDonald is very positive pointer to his chances.

The 15 million dollar Everest is without doubt the highlight of the day’s racing. I’m sticking with the big grey who I think might just be one right out of the box and it’s fair to say he will need to be going into this race first up. He’s had the 3 lead up trials winning them all, the latest was under a very firm grip, he just looked to have a tank full of petrol. Expecting him to park around midfield and off what should be a genuine tempo he can run them over late and scoop the big prize for the second year running.

My ‘shot at the stumps’ for the day! She’s going to be big odds this mare however she probably shouldn’t be, no luck here her last start when held up against yes, definitely easier opposition however she gets to the 2000m (ideal) plus she’s going to be far better suited on the soft going, interestingly she’s never won a race on good ground from 9 attempts. Robbie Dolan rides, he’s still on a high from last week’s Group 1 success, worth an each-way ticket.