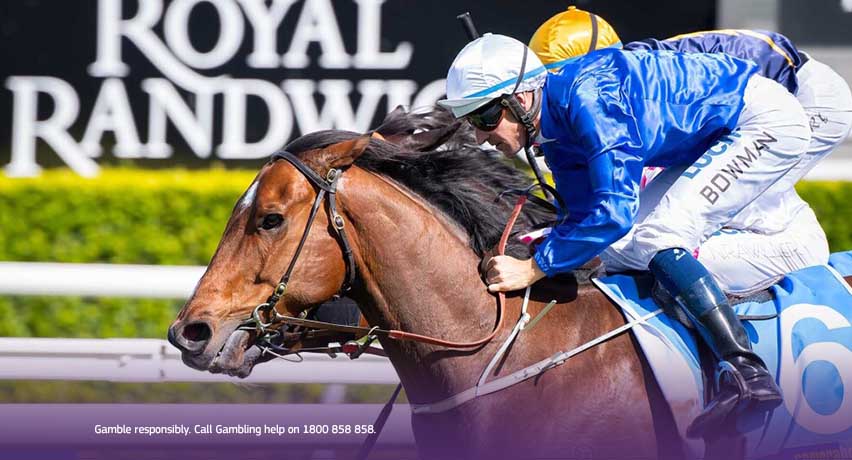 Having a real ‘throw at the stumps’ here with this import now with Annabel Neasham. I’ve had a look at his videos from the States and he definitely looks to be a horse with good ability, he certainly displayed plenty of that early in his career. Drawn wide he may find this too tough fresh however if there’s money about I’d have a few dollars each-way and keep an eye on him for the future.

The winner of only one race scoring in the Skyline as a 2yo however his recent efforts suggest a second win may not be too far away. His first up Gold Coast effort was encouraging, just even second up before placing here last start over this trip. Yes he’s up in the weights however is down plenty in grade, in an open race is well worth an each-way ticket.

3yo with a good overall strike rate having won 4 of his 8 starts to date with the latest when resuming at Doomben being a demolition job. The stable obviously rate him highly sending him around in the Group 1 Randwick and Rosehill Guineas at his final runs last prep. Although unplaced in both it’s a good lead to their opinion of his ability. Any repeat of that first up win has him going close here.