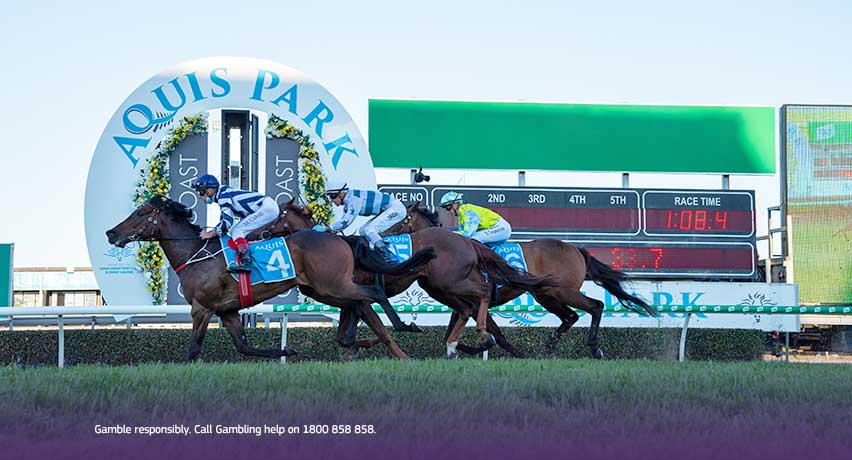 Cracking race the Gold Coast Guineas where I’m expecting this Matamata trained colt to measure up strongly. He’s won 6 of his 10 outings back home of which 4 have been on dead rated surfaces. Yes, dead is not soft/heavy which is what we’re likely to race on tomorrow however it’s a good start & both sides of his breeding suggest he’ll lap it up.

Yes he’s short however on a day which will likely see a few surprise results he’s the one we can bank on getting the job done. He defends his Hollindale title won so convincingly last year which put him on the WFA radar before going on to become one of the country’s best gallopers, tomorrow’s race should be a stepping stone to further winter carnival success.

Keen on the chances of this mare from the Tony Gollan stable who resumes tomorrow. She’s been super consistent since joining the top yard winning on multiple occasions with one of her best runs being the latest which was here on Magic Millions day earlier this year. She races well fresh, handles any ground & has trialled nicely. Confidence boosted further with the engagement of Kerrin McEvoy to steer.