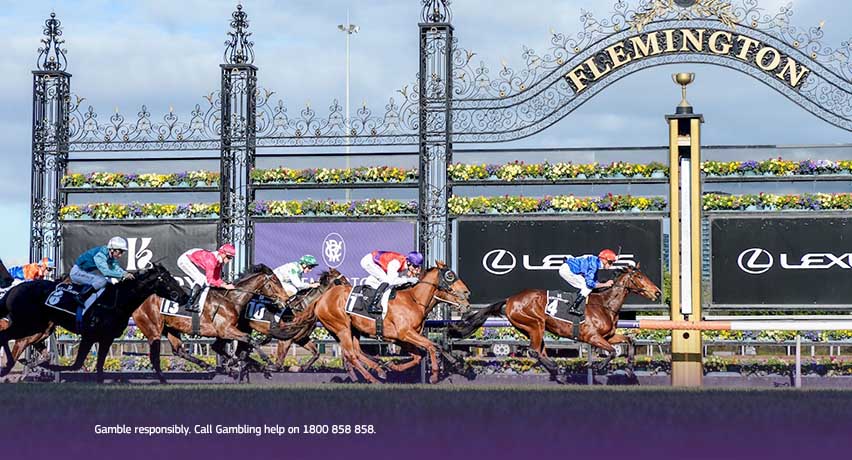 The Clayton Douglas-trained GIGA KICK created a good impression winning on debut at Sale earlier this year. Connections resisted the temptation of pressing on with a Blue Diamond preparation following that win and he was consequently sent to the paddock for a break. The son of Scissor Kick has been trialling and jumping out well leading in to his return to the track and appeared to handle soft ground well in a recent trial. He looks well above average and hopefully can get the day off to a winning start.

ZOUSONIC has been hitting the line strongly over 1400m at her last two starts and looks well placed stepping up to 1600m in this event. She is also suited by a drop in grade and should appreciate what appears to be a reasonable tempo. The daughter of Zoustar doesn’t have a great deal of early speed, so a wider barrier draw is no significant disadvantage and she should once again be running on powerfully over the concluding stages. In early markets looks a touch of value and appeals as an each way play.

SQUID GAME has run well down the Flemington straight course behind the likes of Passive Aggressive, Star Patrol and Clemenceau and looks well placed over 1000m at BM78 level. The fact that he is prepared by the Patrick Payne stable, currently the most in form stable in the state, is another factor in his favour. Craig Williams, who has returned in good form from his latest humanitarian mission, should have options from a middle gate and he appeals as the best bet on the program.