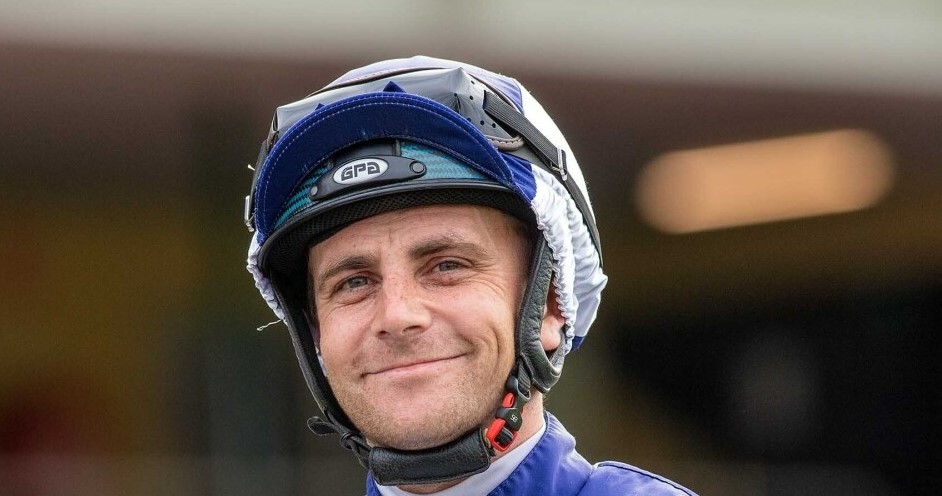 Hip hip hooray. Diggers and TC are back, just like the Hip-E club is from a West Coast Eagles players perspective.

TC: Judging by the intro you’ve just written, you’re not too happy with the Eagles blokes heading out to the Hip-E Club?

DB: It has nothing to do with me, but if I was Trevor Nisbett, Adam Simpson or Luke Shuey I’d be horrified. Those seven players have thumbed their nose at the Eagles’ directives not to go out. Either they are stupid or selfish or both. You could even mount an argument they are tone deaf. What was your initial reaction to it?

TC: I think you’ve summed it up pretty well. My initial thought was either the standards at the club have slipped or those players don’t respect the coach and/or club. If I was a paying member and unhappy with the way the club is going at the moment, I would be furious at those players.

DB: Does it undermine the leadership group’s influence?

TC: It gives the leadership group an opportunity to stamp their influence on the group, but having said that, they’ve had a few opportunities like this over the past 18 months, including the decision to re-integrate Willie Rioli after his offences. Do you think fines are punishment enough?

DB: In the current climate, it has to be. Ideally, you would suspend them, but West Coast aren’t in the position to sit players because they don’t have enough to call on. Let’s switch the focus back to on-field. What is a pass mark for West Coast against Melbourne and I’ll ask the same question regarding a crowd figure?

TC: A pass mark? It’s more about how they go about the game rather than the scoreboard, I think. It’s never great when you go into a game hoping to be beaten by less than 100 points, but how in the world do they make the score competitive against Melbourne, who are absolutely low flying? Anything above 35,000 fans would be great for West Coast. Do you agree or disagree?

DB: There’s no light at the end of the tunnel. That might sound harsh but they’re not troubling Melbourne and that feared defensive system they possess. The crowd figure is fascinating. Are the Eagles fans going to stick fat or drop off like they already looked like they have. On the other side of town, Fremantle have stormed to 7-1. Can they improve to 8-1?

TC: Before projecting forward, their demolition of North Melbourne and ability to keep their foot on the throat was impressive. There is a little bit of a sense of a danger game surrounding a trip to the Gold Coast. The laid-back approach to life up there and small crowds that attend their home matches can see opposition teams turn in a flat performance. It proves a different kind of test for the Dockers. The bigger story coming out of last Friday night was North Melbourne. As a long-time Shinboner, how does the club become relevant again?

DB: By winning games of football and that starts with a game plan that everyone understands. Watching the Kangaroos go about their business last week, I’m not sure every player is on the same page. That is a poor reflection on David Noble and his match committee. I’m not sure many coaches survive back-to-back wooden spoon seasons and North and West Coast are up to their eyeballs in the last-place discussion.

TC: At the other end of the table, how big is the gap between Melbourne and the rest of the competition?

DB: It’s significant. They are healthy and all on the same page. Any side that wins 15 in a row is clearly doing the right things over and over again. Their first half against St Kilda yesterday was brilliant. It was like they wanted to make a statement to the Saints, who loomed as a contender going in. You’re a fan of the Demons’ work, aren’t you?

TC: Yes I am. They do three aspects of the game I think are very important very well. They move the ball quickly, they restrict opposition ball movement and they win the ball at the coalface. Sometimes it is a simple sport Digby. Is it time teams go into games against Melbourne looking to take away their strengths rather than playing their own game?

DB: You do whatever you need to do that helps you win. Only the very best can just worry about themselves. If there is a ploy that has been used effectively against them, there’s no shame in trying to inject that into your approach. There seems to be a reticence from coaches to try to nut Oliver and Petracca. Maybe that’s a starting point. Carlton have climbed into fourth. TC, are they the real deal?

TC: I don’t think they can win the premiership this year. In my opinion they are a little thin down back and too much is left to Jacob Weitering. They deserve to be in the top-four conversation though because it’s very open behind Melbourne, Fremantle and Brisbane. It seems Sydney are wobbly, St Kilda have a little bit of work to do and I’m not a Geelong fan. Enough of that, let’s talk racing. Off the top, I would like to congratulate whoever made the decision to open the Belmont season with the running of the Group 3 Roma Cup on Saturday.

DB: I’m not sure there is a question in there, but I agree 100% with you. Adding to the interest levels is the composition of the field, which looks like being an absolute cracker.

TC: Brad Parnham has made his decision to ride Amasenus over Indian Pacific. Where does she fit into the picture and do you think that is the right decision?

DB: I was having this conversation with someone yesterday. I thought if she ran up to her best, she might be a top-six hope. I couldn’t see her finishing in the money given she now steps to weight-for-age and comes up against the boys as opposed to her own sex. The yard is airborne, but I thought Brad would have stuck with his dad’s horse. Am I off the mark?

TC: The market with TABtouch suggests you are. She’s on the third line of betting at $8, but that is without Samizdat in there. Clearly she needs to tick the weight-for-age box, but she is flying and with plenty of luck, she can finish top three.

DB: Given we are closing in on opening day at Belmont, are you one who prefers to wait and see how the form transfers over or happy to get involved on day one of the winter season?

TC: I’m always happy to get involved. Clearly on a fresh pad that hasn’t been used for a few months, you need to keep an eye on any developing patterns, but there can be some sharp turnarounds in form from horses who appreciate a spacious track and longer straight.

DB: Last one for me today, TC. Are you still holding firm with your NBA predictions?

TC: I’m still happy to be with the Bucks, absolutely. Giannis is playing like the best basketballer in the world at the moment and that is going to carry them a long way. The Suns look shaky in the Western Conference, but I’ll stick as they look likely to run into Golden State in the conference finals.