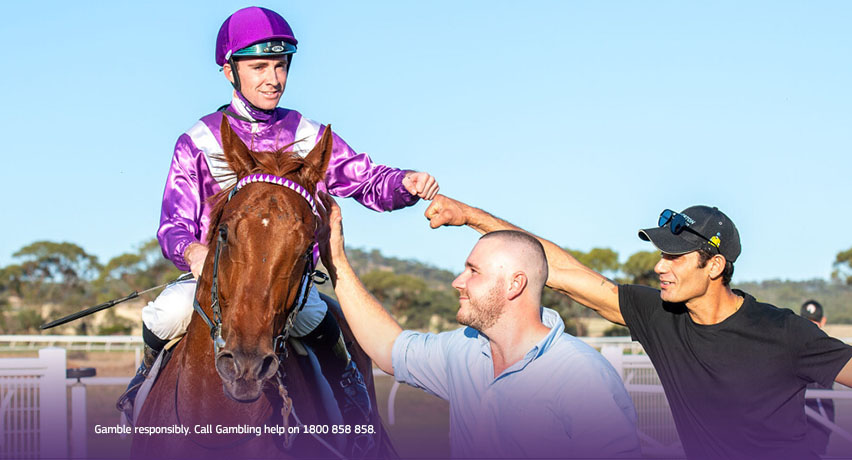 DB: Welcome back from holidays TC. First things first, we need to touch on Fremantle improving to 6-1 after that special win down there in Geelong. Did you give them a chance?

TC: I thought it would be tough heading to Geelong without Fyfe, Taberner and Darcy, but what the win does show is they are playing a game style that’s going to stack up against the very best in the competition. We were both keen on the Dockers to play finals this year, but that victory has won me over in terms of their top-four chances. Where do they sit in the pecking order for you?

DB: I’ve got them where they sit on the ladder at present … third. Melbourne remain the benchmark and that is understandable, but I think we have seen Brisbane flex their muscles in the past fortnight. Therefore they are second for me, just ahead of the Dockers, who can comfortably slot in third, perhaps just in front of St Kilda.

TC: Why no love for Sydney?

DB: I still like them, but there’s a few areas of concern for me. They are getting scored against easier than we have seen previously and a lot rests on the shoulders of Lance Franklin and Isaac Heeney in attack. They’re still a very good side and maybe one that is better suited on a bigger ground than the SCG these days. Where do you have Freo situated?

TC: I agree with your top three in the competition. I think at their best, there is a big gap between Melbourne and the next best. The Demons look to be very happy at this stage of the season to do only what they have to. They have gears other sides don’t. We know when it comes to finals that you need to be able to hold up defensively and that’s in Fremantle’s favour. I love the fact they are playing a brand of football that is going to stand up in September.

DB: Now on to West Coast. How concerned should be Eagles supporters be in the short-term, mid-term and long-term?

TC: Short and medium term, I’m not sure concern is the right word. They need to accept their list is in desperate need of regeneration, so there’s going to be pain as they try to develop kids while their premiership heroes retire or move on. For me that process looks like it is going to take at least five years because they look light on for talent with their 23s and under. Do West Coast have anyone on their list with trade value?

DB: Absolutely they do. It is how bold the list management team want to be if the club accepts a full transformation of this list is required. Are they prepared to offer up some of their genuine stars? On that basis, the only player I would not offer up is Oscar Allen, who is surely your next captain and hopefully part of your next premiership push.

TC: The team that beat West Coast looked good against minimal opposition and sit ninth on the ladder, just above the Western Bulldogs. What changes to the top eight do you foresee between now and finals time?

DB: I think the Bulldogs get in. They have too much talent to be sitting idle at the end of the home-and-away season. That leaves Collingwood in a precarious position. They’re going really well your boys, but they are up against it this weekend against Richmond and that leaves them 50-50 for the year. That loss to West Coast earlier in the year could be super costly. Is the top eight set?

TC: This holiday of mine has done weird things to me because I agree with you. As much as I would love to see a Carlton v Collingwood final at the MCG on a Saturday afternoon, I think the Pies are the ones to drop out. Although they have won the last two weeks, they are struggling to contain opposition ball movement which isn’t ideal. The Bulldogs are too good to miss finals.

DB: Let’s fast forward to this weekend’s round-eight action. The Dockers host North Melbourne. That seems a simple tip and I suppose the same applies to West Coast opposed to Brisbane?

TC: An upset in either of those games is impossible to see occurring. More interest surrounds the Richmond and Collingwood match and the clash between GWS and Geelong. I might have been harsh on Geelong at the start of the season, but I’m still not sold on that midfield and if they have the personnel to execute a more aggressive, faster game plan. It’s a big game for them against the Giants. Do you agree that’s the game of the round?

DB: I’m not sure what ladder you’re looking at, but give me the Demons against the 5-2 Saints on Sunday as the match of the round. It will be intriguing to see how St Kilda rebound from the loss to Port Adelaide and how they handle the inevitable heat Melbourne will bring at the MCG.

TC: So, you’re locking yourself in to tipping St Kilda on the TABtouch blog and in the football tipping competition?

DB: How can you extract that from me looking forward to the game?

TC: It was worth a try. Seriously, it is a good game that one, as is the first one of the round, Port hosting the Bulldogs.

DB: Let’s chat horses. What was the highlight for you on a pretty good weekend of racing?

TC: It was pretty clearly yesterday’s Group 3 Northam Stakes. There weren’t many of the big boys and girls missing and the cream rose to the top with Elite Street winning in the manner he did. It was great to see him back. It whets the appetite for the return to Belmont Park and the Group 3 Roma Cup at weight-for-age. I love the fact the Roma Cup is back where it belongs on a nice, fresh pad. Can you see anyone turning the tables on the winner?

DB: I don’t think anything that he met there yesterday at Northam beats him. Therefore you need to look at the fresh horses on the scene. One that springs to mind is Samizdat, who will go there first-up. His two trials have been solid and he is a multiple winner first-up. Taking on Elite Street at weight-for-age is a test, but the best version of Samizdat is high class. Just before we go, what are we thinking NBA play-offs, which are now in full swing?

TC: The Eastern Conference looks like it will go the way of the winner of the current battle between Milwaukee and Boston. I’m really looking forward to this series between the two and then in the Western Conference, it looks like Phoenix and Golden State are destined for a conference finals battle. If you are to pin me down, we have a repeat of last year’s finals between the Bucks and the Suns in the NBA Finals.