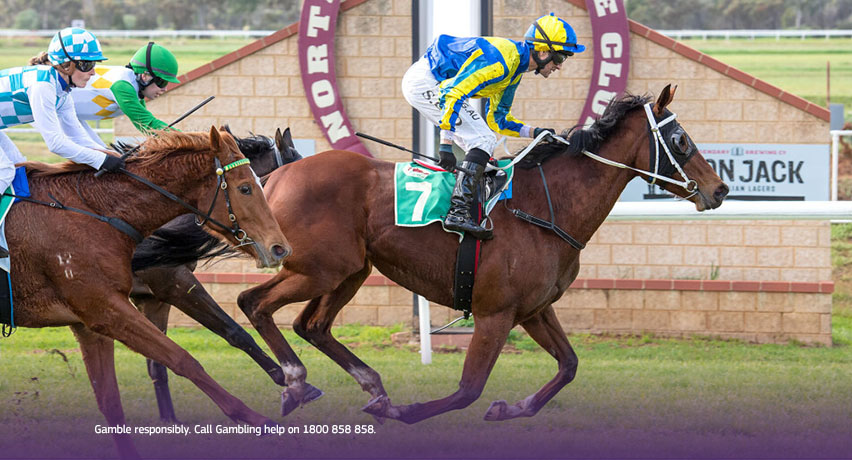 ACE PLACE looks an out and out stayer. Always willing to risk the maiden handicap form and the top two in betting likely come from the York race behind Feels Danish. ACE PLACE gets out to a staying trip for the first time in the campaign and Paula Wagg takes the shades off. If he can get out cleanly, he should land a nice enough spot. XCAVATE and JAFETICA were both finishing off nicely down the hill at York. Both drop substantial weight into a set weights maiden to suit and both can pinch a staying maiden soon. SEMBELLO looks quite one paced but got home as nicely as Ace Place did last start behind There’s A Thought.

SILVER BUGG put the writing on the wall at her return to racing. Finished off extremely well with a final 600 of 33.29 when finishing third behind Treasured Star (form reference on display Wednesday at Ascot) and Electric Rose who has since finished second to Above The Peg and likely goes close again in Race 3. Fingers crossed she can settle closer to them from the better draw and from there should go well. MILLIVOY found the fence at Lark Hill trias and never looked like being run down. Shown above average ability in every trial outing over two campaigns. BENT LEG BORIS was deep throughout in the same trial and kept coming. DANCE SESSION is very quick and has no stamina. Might be a Taylor trait? Where Narrogin 930s at?

ELECTRIC ROSE should get every mortal hope from the inside draw. Chris Parnham has options from the gate and a filly with natural tactical gate speed. Hasn’t done anything wrong and is knocking on the door. Looks another great chance to break through. JALINDA BAY was eye catching at trials and got caught deep throughout on debut. Did a great job to stick on for as long as she did. Drawn far better here. THE LADY IS A VAMP has the best race form against her name, but from the gate she’ll need a W.Pike special. BAYZEL is honest and consistent, just lacking a killer blow.

BELLE’S FANTASY ran second to Metalllon on debut at Northam when getting back from a middle alley and savaging the line. Really impressed by the effort and with the claim for Kristy Bennett drops down 3kg to below the minimum. From the draw she should get a gun run and David Harrison throws his new apprentice a big opportunity to punch one home. WAR HYMN is drawn sticky but Pat Carbery is riding particularly well and the filly got home strongly late at trials recently. Looks to have a turn of foot and this isn’t the strongest of maidens. PRAY AGAIN scratched from a 6 horse race at Ascot on Wednesday to save for this. Trial was solid and the filly who beat him home in that trial goes good Desert Vixen. DANNEMORA was chasing throughout on debut and his best furlong was his last furlong.

SUCCESS PLAY drops into a maiden for the only the second time in his career. Six starts to date have been a Crystal Slipper, Pinjarra Magic Millions, 2yo SWP, 2x 3yo Plates and a 2 year old maiden when finishing third to Hoi An. Most recent runs have been in far stronger races than this and from the ideal barrier draw Chris Parnham can have him wherever he wants in running. Looks his easiest assignment yet and he looks hard to beat on paper. DARN NOBLE was a brilliant trial and looks to have better ability than your average maiden. Awkwardly drawn but certainly worth following. ELUSIVE DREAM has a turn of foot as she demonstrated last start at Belmont. Always wary of following those who shoot up the cutaway on a cutaway hot program. MY DILEMMA was a strong trial and showed ability as a 2 year old.

GREEN AND SHADY is double nominated for Wednesday and Thursday. Hard to see Luke Fernie scratching from a 4 horse race so we’ll preview this on the basis that he comes out. TWICE LUCKY could well be left along in front and with Paul Harvey jumping on board he should prove very hard to run down. Once the Pontiff finds the front, he gets them stacked up behind him and if nobody makes a move, he’ll be getting it awfully cheap. Nice race for him. ALL ON BLACK was hitting the line hard behind Spritely Star and Buzzoom in a stronger than average C1 most recently. ENSIGN PULVER was enormous three starts back and two starts back. BUCKEYE BULLET only won a Toodyay maiden but looked to have bigger and better things ahead.

INDIGO BLUE vs FINE ROMANCE looks a match race on paper. INDIGO BLUE is likely to open the second favourite and so we’ll side up with her based on the likely price differential. Coming from a 66+ at Kalgoorlie which was run 7L faster than average and while she was beaten 5L in the finish she did go around a $2.90 chance. Drops into a C1 for the first time in her career having raced in exclusively higher grade since her maiden on debut. Excellent placement, Holly Watson’s 3kg claim won’t last long and more than capable of testing the likely favourite. FINE ROMANCE went under at $1.24 for her Hayden Ballantyne debut. Clearly won’t be a maiden long and clearly has a huge level of ability. Maiden in a C1 and still likely to open favourite. FUEL THE FRIAR has been going well this campaign. MINER ADDICTION was a tough watch at Gero.

FAR TOO STRONG was a flop in the Northam Ladies Day Cup there’s no way around it. Stepping up to 2200m looks a big plus because considering he made his return to racing at a mile we can be confident that Lindsey Smith has him pegged as a Derby Type. Takes on the older horses and has to lump 59kg but will keep coming and might just need the trip. REGAL CITY is coming off back to back wins on Hannans Day and Cup Day over the traditional, annual race round at Kalgoorlie. New horse on top of the ground and a new horse under MR Peter Fernie. UPWARD OTHERS hit the line well behind Sugar Cain who ran a ticky in the Kalgoorlie Cup. Hard to catch but talented on his day. MISS ZEDEL gets a nice cosy run midfield.