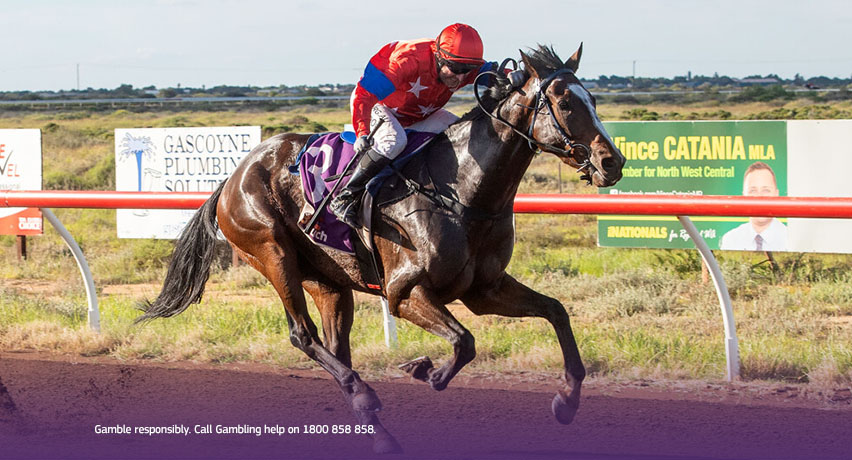 MISS BRIGHTON looks suited back from 1200 to 1000m and only rises 1kg in weight. When the main danger is likely to be the maiden winning filly and stablemate it makes this winnable. Last time she backed up she finished 1.5L off them at Ascot. Drawn out rather than in is often a blessing in disguise. WHOS YOUR MAMA won well at the opening meeting and gets a great chance to go back to back. NEW PRINCESS is probably better suited over further but this is thin. KING CABERNET will need to kick through and go with them early.

JOHNNY REB drops 4.5kg and backs up off 6 days from the opening meeting. While he did technically ‘win’ last week still thought he had excuses ducking back to the inside up the straight and he also met with really good support late in betting. Got through the dirt fine, travelled well and should go close to making it 1.5/2 from Carnarvon within the week. FEMME PUISSANTE backed up off 6 days at Roebourne in June of 2021 and won so is proven on the quick back-up. Thinking that she could almost lead these too. SHIVERS OF JOY can run well fresh but probably need the run. WINGSONMYFEET suited over further but in theory should be a good dirt mare.

WELD finished second behind Test of Strength last start in the highest rating race of the program at the opening meeting. Backs up off 6 days, is a winner off 7 and is placed off 7 and is drawn a nice gate to sneak up in behind them. While coming up in grade he drops 4kg in weight and should be there at the right time. MADRID CENTRO is a Carnarvon specialist. Ray Malpass was able to produce Volpe fresh last week and Madrid Centro (while beaten a margin) has had a run on the grass to warm-up. Looks the danger. LUCKY LINDA LULU is an X-Factor and an unknown having her first run on the dirt. STRONG HEART will be chasing a long way out.

LOYAL ROMANCE didn’t get the best of luck last week. She was a stride slow away and then tracked up nicely in behind heels. Colin Haddon elected to stay in behind them just before the corner and she was left flat footed. Extra 200m looks like it will help and think she is worth another shot. MISS SILVERSPRINGS shouldn’t be a maiden too long. She’ll punch up on the speed and should be thereabouts. PRETTY ADMIRABLE has shown glimpse from time to time. Racing well without winning. HEZAZEB might need further but should punch across out deep.

WOODBUG comes into this even off 54 days and was a winner at Kojonup off 45 days (with 68kg) only three starts ago. Simply disregard his grass form and focus in on his Carnarvon and dirt form. Last season he won a C3 1000 by 4.3L and then won a 56+ 000 by 1.9L. Can race well fresh and like Kramden last week the loyal #Coops following will be out and about. CAN’TCATCHTHIS comes through the Kramden form and that should prove a solid form reference for this. Drawn inside and will be in front for a long way. POCKET PISTOL was really well found in betting last week and see no reason why he won’t measure up here. PRINCE SAIYAN was able to find the front at Geraldton and stunned them at odds. Always respect Ray Malpass runners.

TOMMY TO JACK got shuffled back into a horrible position in running last Saturday and was never a hope in running. Prior grass form was solid, prior Carnarvon form was strong and going to follow-up with him again. Hopefully Cassey Martinan is quickly getting used ti to Carnarvon style of racing where they get going and marching a fair way out and hopefully here Tommy To Jack can settle closer and stay out of trouble. ARMED AND READY is a hard horse to follow. He gets way out of his ground but some of his recent starts are incredible. He can grow a leg late. SOUTHERN TURF is better than what he produced last week. FROSTY BEVERAGE should be a handy dirt commodity. If he leaves cleanly the lead is up for grabs.