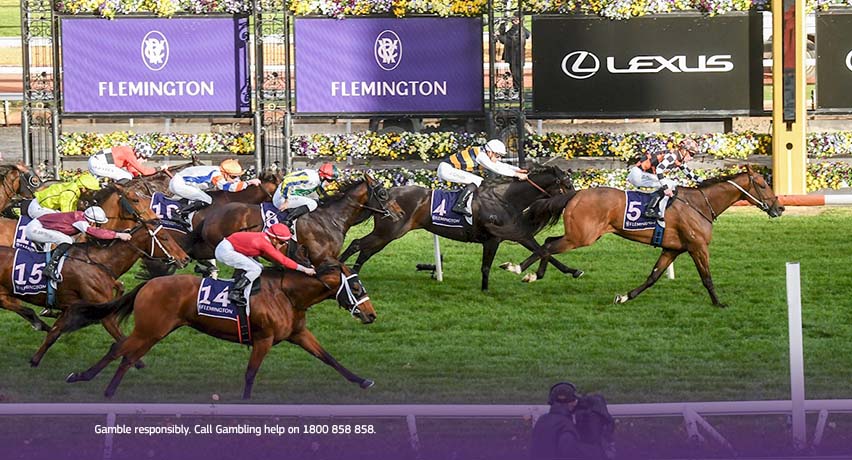 COOLTH should now be at peak fitness following three runs back from a spell and will relish getting back to Flemington when he runs in the Quality Handicap (2500m). The five year old has been very patiently handled by the Tony and Calvin McEvoy stable having had just 11 starts for three wins and three placings. This is his first test beyond 2040 metres, however the son of Dundeel has always given the impression that the longer trips will be his forte. In-form rider Brett Prebble takes the ride and COOLTH has enjoyed the ideal preparation to record his 4th career victory.

There is a series of short priced favourites at the Flemington meeting, however AYRTON looks the best suited and should continue on his winning way when he runs in The Sofitel (1400m). The Mick Price and Michael Kent Jnr trained gelding resumed from a spell with a comprehensive win over 1400 metres at Caulfield on August 28 taking his record to five wins from six starts to date. The big striding son of Iffraaj gets his first look at the spacious Flemington track which should suit his racing style and rider John Allen gets his second ride on the four year old. His entire program is being aimed at next month’s $7 million Golden Eagle (1500m) and this looks an ideal stepping stone to greater riches.

Talented mare ZOU DANCER will be now at peak fitness following two runs back from a spell and appeals as a great value chance when she runs in the Let’s Elope Stakes (1400m). The four year old resumed with a solid 4th behind AWAPUNI PRINCESS over 1200 metres at Caulfield on July 24 before running 5th behind PINTOFF in the Regal Roller Stakes (1200m) at Caulfield on August 14. There are two significant elements to this race which really suits ZOU DANCER and that is a return to Flemington over 1400 metres, which is her pet track and distance. She has trialled strongly since her last run, champion rider Damien Oliver takes the ride and ZOU DANCER looks over the odds in a competitive race.