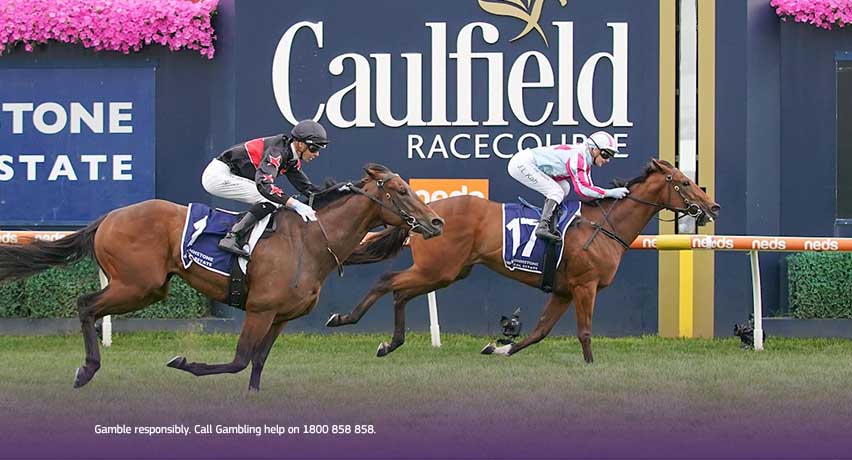 Imported stayer POINT NEPEAN appears to be now fully acclimatised and can make it back to back wins when he contests the Benchmark 78 Handicap (2400m). The five year old dominated from the front in winning a Benchmark 84 Handicap (2400m) at Bendigo on April 2. Whilst he rises 5.5kg on that win, he drops a grade and will be even fitter for that run. He has a good racing style in that he likes to roll along in front and prominent apprentice Alana Kelly has built a fine rapport with him. He’s a deserved favourite and POINT NEPEAN should prove hard to beat again.

The Galilee Series Final (2400m) looks the perfect race for MAMOUNIA and she appeals as one of the good betting options on the program. I’m not keen on the Bendigo St Leger Trial form and MAMOUNIA comes off a solid placing in the Adrian Knox Stakes (2000m) at Randwick on April 2 after an interrupted preparation which included only one lead up run over 1300 metres. She will be fitter for that run, looks drawn for a cheap run, gets a preferred dry track with Jamie Kah in the saddle and looks a good chance of starting a clear cut favourite in this race.

JUMP THE BROOM has raced through the grades very quickly and aims to keep her unbeaten record intact when she runs in the Fillies and Mares Benchmark 84 Handicap (1100m). The Team Hawkes trained mare overcame difficulties in running to score a dynamic first-up win over 1200 metres at Mornington on March 26. She will be fitter for that run, should appreciate getting onto a bigger track and seems well graded again in this company. Melbourne’s leading rider Jye McNeil again takes the ride and JUMP THE BROOM represents the best bet of the day.