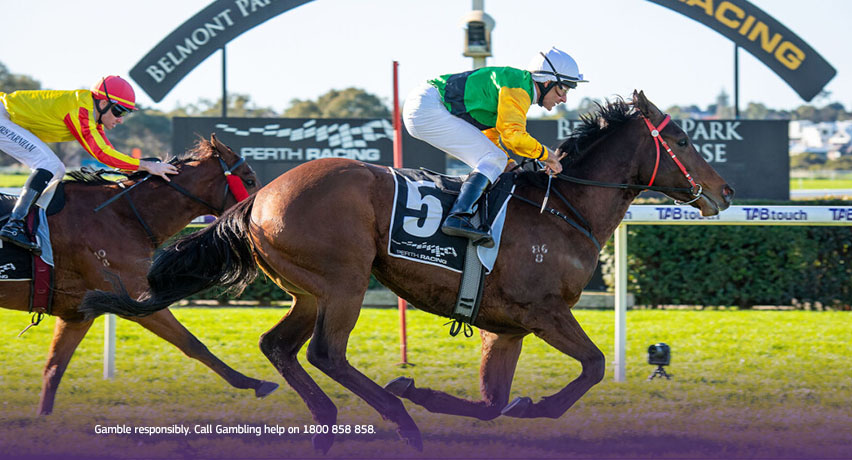 SMILING GIRL is knocking on the door and she is proven in the wet track (genuine slop) conditions we’re expecting on Wednesday. She’ll fire straight to the front, she has only 53kg on her back and she should be in front for a fair way. VITALIZE looks the danger (and likely favourite) on paper. Hasn’t been seen for a month since her trial and was scratched due to a stable mishap. Trial was solid but it was also on a Good4 not a Heavy10. AZENA and REEL THEMOFF both looked handy at the trials and with Tash Faithful siding up with AZENA we’ll follow that lead.

FIRST LAW put it all together last start for a dominant win in this grade at this track and distance. Was the win that most have been expecting of him for 12 – 18 months. Now that he has won one and showed that he’ll get through the track conditions see no reason why he can’t put two in a row together with a little bit of confidence back. REAL DANGER has only 54kg on her back after the claim for Taj Dyson and has had two trials to prepare for her return. Has the best race form in the race. YEMAN LASS comes out running and is better suited in the midweekers. MUSSA trialled up super for the new stable and importantly on a rain soaked Belmont trial track.

WORK IN PROGRESS looks the testing material here. Was backed to beat Rumour Says first-up and flopped horribly, improved sharply second-up and showed at the races what we had all seen of her at the trials. Expecting the Bustler form to hold up and she should get a nice run midfield with cover. MOCHA DREAM has looked handy at trials. Paul Harvey riding for Adam Durrant is the stuff dreams are made of and from the draw he should get a nice run on debut. INVISIBLE STRING probably hasn’t beaten overly much in two runs but all you can do is beat what is in front of you and he’s done it well. UNIVERSAL FLAIR is really speedy.

DADIRRA finished third behind Probity and Extra Secret last start in a 3 year old 0MWLY (54+). With that pair finishing first and third in a 3 year old 62+ on Saturday is looks the right form for this C1. From the barrier should get a nice run tucked away behind the leaders and gets his chance. HE’SGOTWINGS looks a progressive type and he should get a near identical run in transit to last start when breaking his maiden on a Heavy8 at Pinjarra. WISE CRACKER is a well noted wet tracker and gets conditions to suit. STARRING KNIGHT has a senior back on.

HONEY DEW only won a C1 two starts ago but she looked to relish the wet track conditions when tracking into it three deep with cover. Went from that into a C3 when a beaten favourite but 100m after the gates opened you could see she was in trouble (lead up the three deep line instead of having one to follow). Drops down to 54kg, strikes a winnable race and Shaun O’Donnell get back on. GINGER BAKER usually takes a run or two to hit his peak and usually needs 1400m to produce his best but he is a wet tracker and his trial was solid. MAGNIFORCE is unknown on the wet track but is classy on his day. TREVERN is racing below his best.

ETOMORP looks to have come back bigger and better this preparation. Had a decent spell (25 March 2021 to 7 July 2022) and returned with a big second behind Positive Impact before breaking his maiden at Pinjarra on a Heavy track when backed as if unbeatable at the shorts. Punters launching a maiden into $1.50 on a Heavy8 is usually an indication that they have some upside (or that the rest don’t) but we’ll take the glass half full approach and hope that he can make it two on the trot. ELDORADO RIVER is flying but just can’t buy a gate or find a map to suit. Should have finished much closer to them last start. INAHAPPYDAZE is knocking on the door and Ben & Dan Pearce’s entire yard is flying. Eachway quote and likely leader. Ticks a few boxes. POPCORN TENDER can settle closer.

KEEP ATTACKING looks ready to go through his grades. Three starts for two highly impressive wins, one over subsequent winner Brave Venture on debut under McNaught and the other when shooting up the cutaway under Paul Harvey when having to pick up and sprint without any momentum at all at the top of the home straight beating Dorado. Map well and Todd Harvey’s yard usually produce when they’re expected to go well (25.5% winners to runners in season 2021/22). SHE’S A SWEET DEEL ticks a few statistical boxes. Two wins second-up, two wins Shaun McGruddy, 2 wins Heavy tracks, back in grade. Like the set up. ENGLISH HERITAGE is versatile and more than capable on her day. ENTICING is teasing punters.