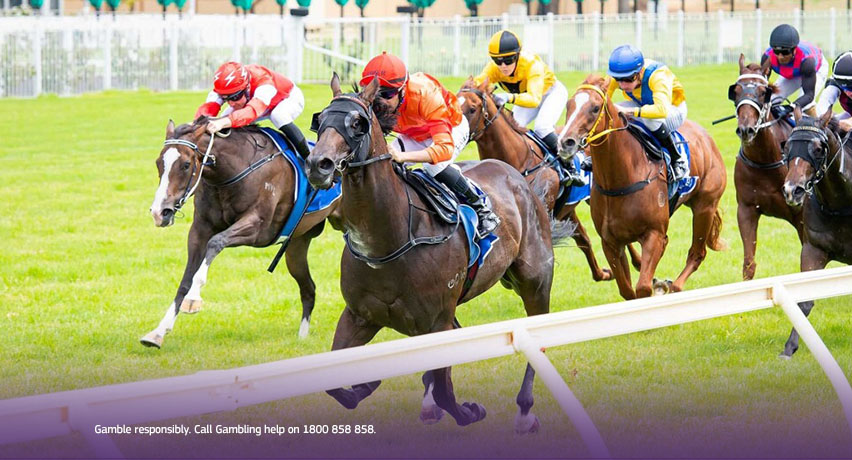 WUHAN WARRIOR should get across comfortably from his outside gate to either lead or more likely breeze and while he has 59kg this is not a strong line-up. Not much between Wuhan Warrior, Disco Donut, My Dilemma and Foxy Son so interesting to see how the market evolves closer to start time but thought Wuhan Warrior’s trial was satisfactory and he strikes a winnable race fresh. MY DILEMMA has won two 1300m events and likely parks out the back and is saved up for one last run at them. Should be suited to likely conditions. FOXY SON is only a Geraldton maiden winner and took a while to wind up behind Zip Your Lips at trials. DISCO DONUT had absolutely no luck down the straight last start. Going well.

MISSILE gets his chance in this thin 1400m maiden. Flashed late fresh without a trial at 1000m, hit the line well behind Harmika (subsequent 3yo 0MWLY winner over the talented Otheroneson) and Critical Altitude (C1 winner) and then found a heap of traffic last start and went to the line untested. Steps out in trip and is drawn a gate to get a gun run midfield with cover. Looks a great assignment for him. FORLANE has been testing punters his entire career. Clearly has ability but he is still extremely green. Don’t think he ran out the mile last start. BIRDIEAGLE got going late in his first-up assignment and attacked the line well. RIG A DIG comes back in trip and may need further.

BABY PARIS will have a lot of followers out of the trials after breaking 23 seconds in a 400m jump out at Belmont Park. Can’t think of a juvenile who has broken the 23 second barrier in recent time and she broke it with ease. The second horse in the jump out was Street Parade who went down in the shadows behind Left The Building in the Perth Stakes. You would imagine she’ll be double nominated for Saturday’s 2yo 1000 so if you’re betting into anything early beware of potential deductions. SWEEP THE LEG ran second in his recent trial behind Trespassing who was massive in the Perth Stakes on debut. Looks another LK Fernie raw talent. Like the way he covers the ground. If Baby Paris was to come out = keen. NUNES is first emergency and if she gains a start she must be respected. COSMOPOLITAN GIRL is well placed and brilliantly weighted after the claim.

MICHELADA looks to have found her most suitable assignment since she won as a 2 year old. Since then has competed in 2yo SWP and 3yo Plates until the last month when Simon Miller has started to race her against the older horses. Thought her effort two starts ago was alright (1000m straight many horses don’t flatter) and then last time out hit the line full of running behind Lord Augustus and Nuhad in a C3. Drops from a C3 into a C1 and is drawn a gate to sit behind them and wait for them to fan along the cutaway. This looks her best chance in a long while. GUARD THE SAFE has blinkers on first time and comes back to his right grade. Consistently around the mark this campaign. NOBLE SCOT likes to lead and roll. CHOICE BID is on his last chance.

WHAT ABOUT MOI and BLONDE WARRIOR met first-up and there was only a nose between them with What About Moi coming out a narrow victor. There is a 1kg weight swing in favour of Blonde Warrior but there looks to be a big price differential in early markets. WHAT ABOUT MOI backs up off 7 days, is drawn a far better barrier than his recent outings and has a senior rider aboard. Last time he backed up he ran particularly well and at the more attractive quote he gets the nod. BLONDE WARRIOR is bursting to win a race. She has been excellent in all three runs and deserves to break through. WHEATSTACK THIEF brings Esperance form to the table but think he’ll measure up. Has been going super all preparation. IRRITABLE RODNEE will no doubt be looking for the front.

Suggested Bet – WHAT ABOUT MOI WIN

FIRST MISSILE looks the standout on the program but the market won’t miss him. He’ll open in the red and likely jump in the red so there’s no fun or excitement to be had with him. Thought his return to the races off a 6 week freshen with 60kg was excellent and with Pale Rider winning a 60+ Graduation in style on the weekend the form stands out head an shoulders above the rest. KEEPER SWEET should roll forward into a commanding position and hasn’t run a bad race in her life. READY TO RIDE caused a big boilover last start at 40-1 but she won with ease and she smashed the clock. Can she reproduce? PLAYING UP will hit the line hard.

SWEET ADMIRATION looks a filly worth following this time in. She was really quiet in her trial behind Black Spirit when attacking the line under a hold and then she was ridden with extreme confidence in her maiden when cruising past subsequent maiden winner The Coolakin King at her first-up assignment. Drawn to get a similar run in transit and looks progressive. WAR HYMN found the front in her maiden and controlled the tempo. Pat Carbery was allowed to get it awfully soft in front (first 700m 12L slower than maiden average) and turned the race into a sit and sprint. Still won soft. KAYMAY hit the line really well fresh and actually drops 1kg staying in the same grade second-up. Looks back to somewhere near her best. MANY MANSIONS runs into three handy fillies but it won’t be long before he finds his race.

INVICTUS DOMINI was the pride of Geraldton last season and then headed down to Perth for his last run of the campaign when running a massive second to Tinsnip (former 2 year old of the year and 66+/72+ Saturday type) after doing all the work in the run. Unfortunately, he bled on his return to Geraldton and has been given over 12 months to return from the disability. He makes his debut for an in form George Dupre and his trials have been excellent. Think he can return a winner. LORDHELPMERUN looks the danger at double figure odds. Loved his recent trial and at his best he’s better than these. Michael Grantham a gun with tried horses. Worth big consideration. LLESSUR is drawn in no man’s land but she’s a versatile mare who can be ridden to suit conditions. KOHLI is going alright in WA. Consistently under the odds.

WITHOUT REASON is back in form and this looks a great race for him. The rail is out 16m with a cutaway in play and that normally means in these staying events that they will throw the anchor at the 1200 and runs will start coming from the back of the field. Troy Turner is riding staying races brilliantly at the moment: last 90 days, 23 rides 2000m+ for 5 winners at 22% Strike Rate and 66% POT. Backing in Troy Turner and Without Reason to join the three deep train from a fair way out and simply out stay them. Eachway all day. SECRET PEARL didn’t get the run she needs last start and was unsuited by just how slow they went. Think she’s going better than numerical form suggests. WINIFER has had absolutely no luck her last two. BROTHER PADDY was a great run in the Esperance Cup.