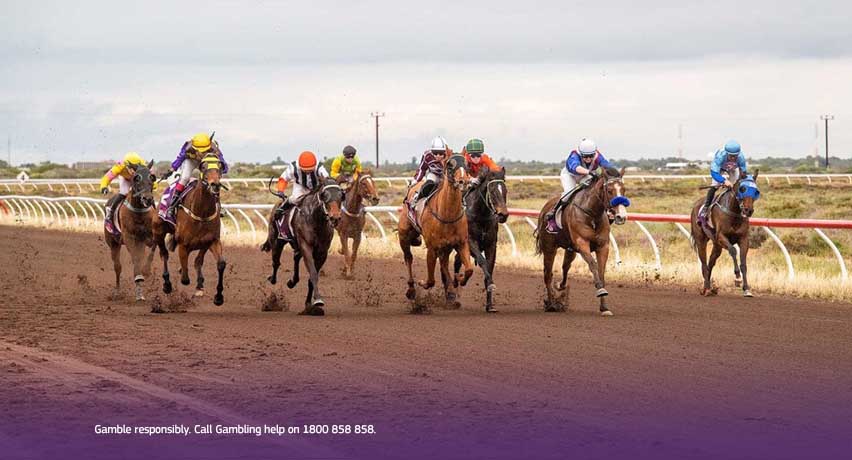 OFF THIS PLANET was better than it reads on paper first-up when laying inwards and clearly resenting the kickback but still finding the line. Was well supported at odds last start and was unable to reel in Mahutas. Think the step up in trip suits and Tash Faithfull going on is a massive bonus. Many of these have had their chance over a fair few starts and he is the relative newcomer. Tash on, punters on. BEST TESTIMONY probably isn’t overly well suited to the inside gate but is getting closer. BOBALONG BOB never got across last start and worked hard. MAN FROM MEMPHIS could pinch this without surprising but has had plenty of chances.

Suggested Bet – OFF THIS PLANET WIN

THE FULL QUID is a really nice mare for this grade when she jumps. Has been an issue for her over a long period of time but it was really heartening to see her jump cleanly and keep coming in a 56+ behind Human Nature with another 2.5L back to The Witch Doctor. If she jumps cleanly from barrier 1 she can lead and win. PASSPORT is doing everything right and can roll across from a wide draw to sit up on speed. WOODBUG was a strong winner last start and showed versatility leading. THE WITCH DOCTOR gets a soft run but only has a short sprint.

MYSTICAL MAN is certainly marching his way towards a crack at the 2022 Carnarvon Cup. Dropped back to 1400m last start which was the only concern but he was still too strong late. Back to a mile suits, wide draw suits as he gets back and wide regardless and will be strong at the finish. Looks really hard to beat again. MARXIAN allowed Mystical Man to work around him last start and then followed him into the race. Closed off brilliantly and will only get better into the preparation. BIG BLOWS was caught up in a pocket last start and the run was better than it initially looks. HONORFIC may still need further.

HUMAN NATURE had his first start on the dirt when racing wide on the speed throughout and holding out The Full Quid. Carried 61.5kg after the claim that day and now carries 62kg with a senior. Likely to end up in a similar position in running working forwards out wide. Classy type who looks the one again. KRAMDEN is drawn the inside gate and if he can leave cleanly should march forward into a prominent position. Looks the danger. BEHROOZ is a 1000m Carnarvon specialist but his best may just be behind him. KLONDIKE KENNY next best.

VOLPE looks just about ready to run another big race. Finished second behind Big Blows and beat home Nero Chin Chin by 3.3L last start. Drawn a gate to get a nice run into it behind the leaders and really like the fact that Lisa Staples sticks. LOOKING GREAT steps out to 1700m. Interesting to see how he goes but if he leads he’s hard to run down. NERO CHIN CHIN has certainly come back bigger and better this preparation. The barrier does hurt and while he was huge last start he might just end up in an identical position. HYPERSPACE found his feet last start. Can go on with it now.

MAN OF THE HOUR was lifted over the line by Tash Faithfull last start to win at his first attempt on the dirt. He came to Carnarvon with such a low country rating that he again gets in with 57.5kg and takes on a vastly similar line-up to last start. See no reason why he can’t go back to back. GILT DRAGON had to duck back to the inside and was finishing off well enough in the same race. CYCLONICAL gets out to 1400m but really needs to start jumping with them. BIG SWOOP boasts an Ascot 1800m win and has run well in Carnarvon previously.