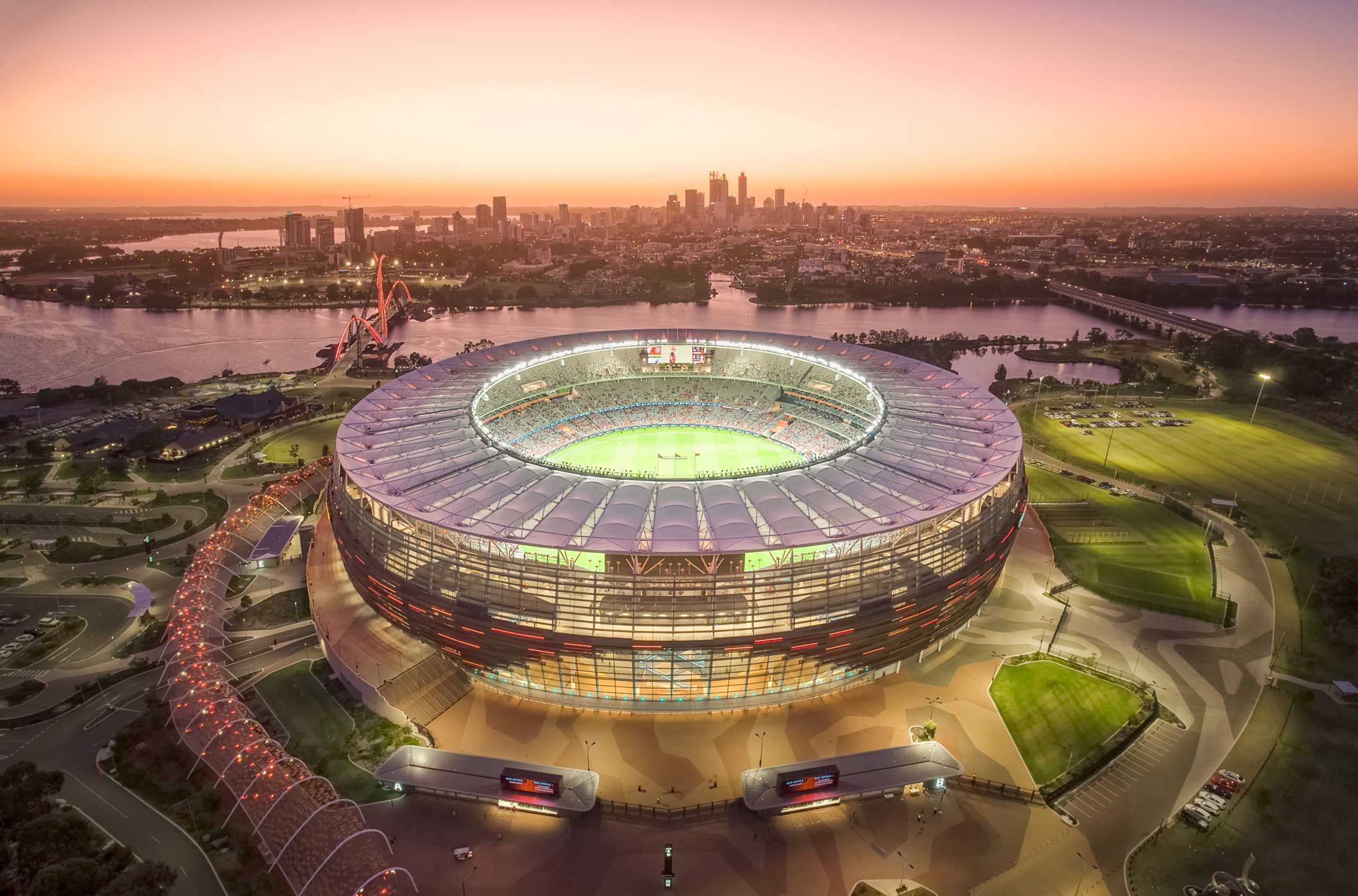 A – ANTI-VAX Tai Webster didn’t want to be vaccinated against COVID-19. The New Zealand Breakers responded by releasing him from his two-year NBL contract that was only inked in July. While Webster is well within his rights to say no to the jab, the Breakers are equally entitled to… Read More

Melbourne v Western Bulldogs, Optus Stadium, 5.15pm Let’s cut to the chase. Melbourne are ideally placed to claim their first premiership since 1964. Healthy and having set up base in WA for what seems an eternity, the Demons will run out on to Optus Stadium not only crowd favourites, but… Read More 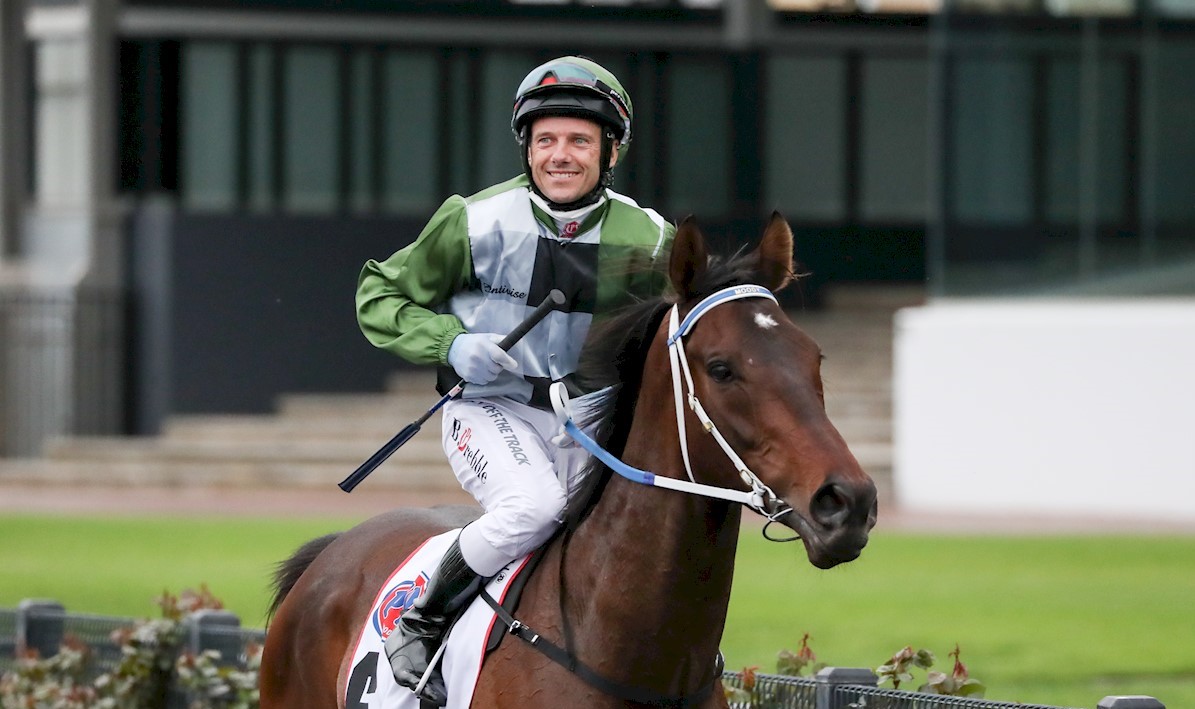 A – AYRTON UP ON BLOCKS A penny for the thoughts of Ayrton’s owners. Last Saturday they could do nothing more than sit back in their loungerooms and watch as the lightly-raced gelding endured a horror trip in a Listed 1400m event at Flemington. Despite that setback, an offer of… Read More