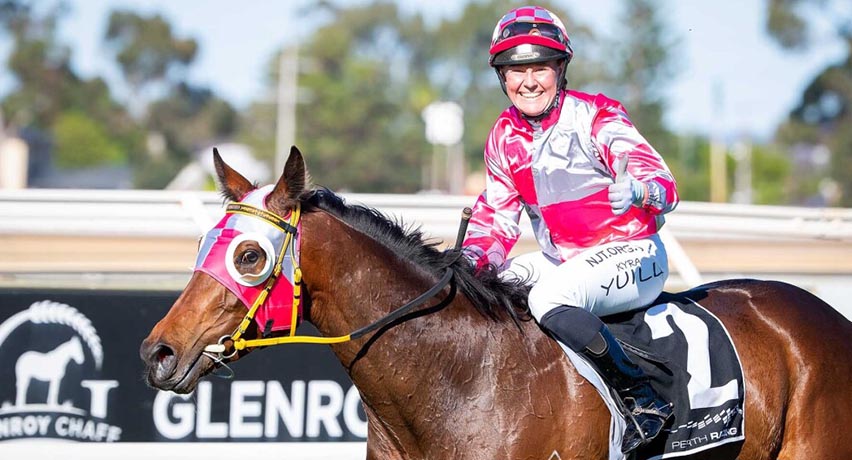 A – ADMONISHMENT Talk elite rugby league coaches and only a handful of names spring to mind. One of them is Craig Bellamy, who has been at the helm of the Melbourne Storm for 20 years and enjoyed ridiculous success along the way. A renowned hard nut, Bellamy makes no… Read More

THURSDAY Brisbane v Western Bulldogs, Gabba, 5.20pm Brisbane fluffed their lines in a heavyweight showdown against Melbourne, but get a wonderful opportunity to atone seven days later before their home fans against a Western Bulldogs outfit missing key personnel. Whereas the Lions have been boosted by the return of Dayne… Read More

THURSDAY Melbourne v Brisbane, MCG, 5.20pm Simon Goodwin and his Melbourne players know full well the football world will be watching intently in this match, their first since a third successive loss on the Queen’s Birthday weekend. Even with inspirational skipper and ruckman Max Gawn missing, Melbourne simply must stop… Read More