Race 2 – No. 7  West On Archer Prefers it one box wider but does have a slow beginner to his outside so he should feel as though he has the widest of draws. Recent form has been solid, back down in grade again and looks the hardest to beat…. Read More

Race 4 – No. 2  Hillbilly Jilly Has been knocking on the door for a while now since her last win with placings in 8 of her past 11. Has her favourite draw for this and should be in the thick of things at the finish again. Race 5 –… Read More 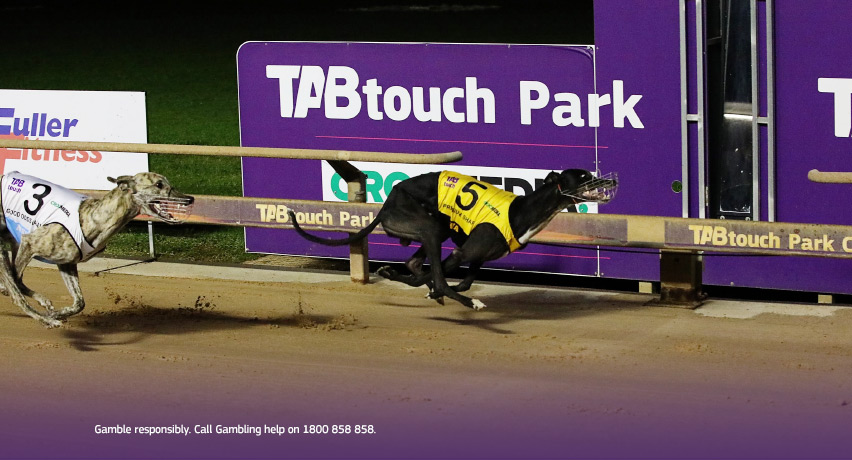 Mandurah Friday, 8th October 2021 Race 5 – No. 6  Stanga Moose Won 8 straight prior to a luckless 7th last week in a Mandurah Cup heat. Best to overlook that run and expect him to continue on his winning ways back over his pet distance. Race 6 – No…. Read More 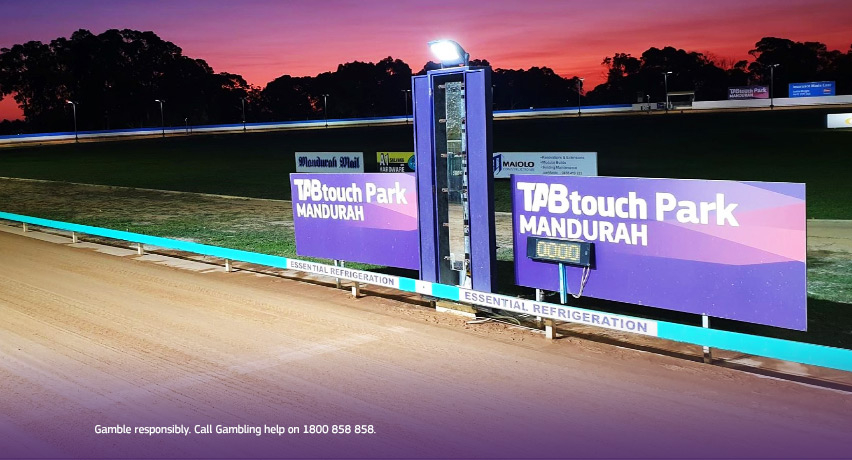 Race 3 – No. 4  Diamond Pete Had excuses in tougher last week when prominent early on before being squeezed out to toward the rear. If given room early on, he can prove too strong for this line up at the finish. Race 5 – No. 1  Makuru Bombed the… Read More

Race 3 – No. 2  Block Chain Fitter for a debut 7th when having no luck from a poor draw. Will appreciate being closer to the rails and if he lands close enough early, he should prove too smart at the business end. Race 7 – No. 2  Chestnut Monelli… Read More