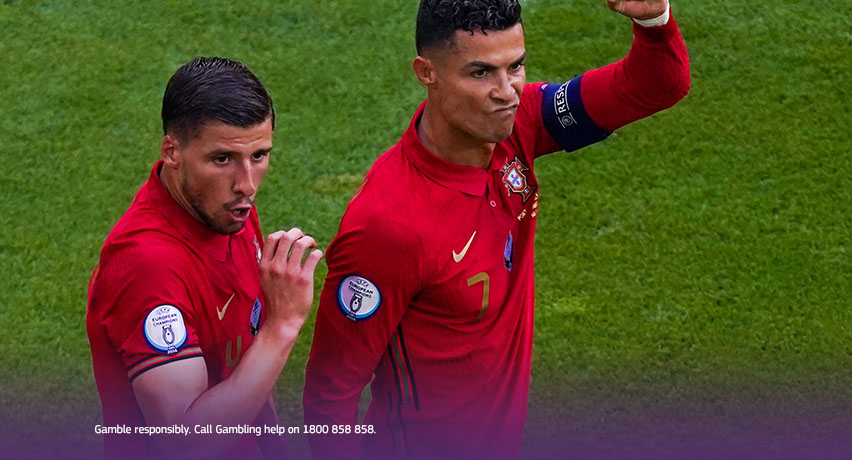 Slovakia vs Spain The final round of group fixtures for Group E starts with Spain taking on Slovakia in Seville. As things stand, Spain are in third place on two points, and Slovakia are second on three points. A draw for Slovakia would likely be enough to see them progress… Read More 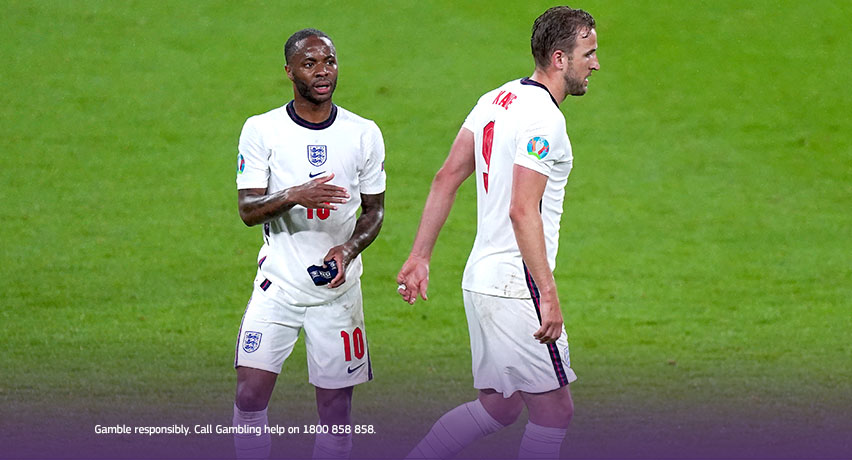 Croatia vs Scotland Croatia and Scotland are locked on one point each, with both needing a win here, and the England vs Czech Republic fixture to fall in their favour to make it into the knockout stages. With both sides needing to make up goal differential as well, we should… Read More

North Macedonia vs Netherlands Top plays bottom in this Group C clash, with North Macedonia no chance of progressing, and the Netherlands looking to keep their perfect record intact. The Dutch can clinch top spot of Group C with a win or a draw (or even a loss) and are… Read More 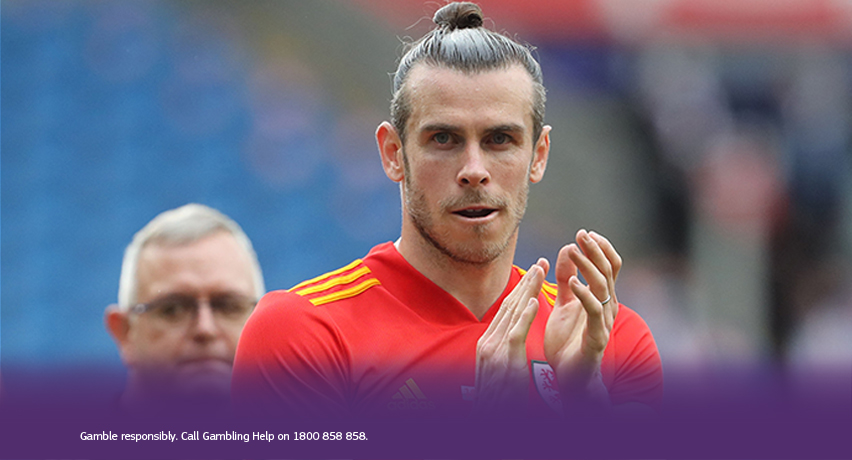 Italy vs Wales The top two teams from Group A do battle as Italy host Wales in Rome. The Italians will be looking to maintain their perfect EURO 2020 record, while Wales just need to avoid disaster to progress (they’re three points and five goals clear of Switzerland). Wales’ 2-0… Read More 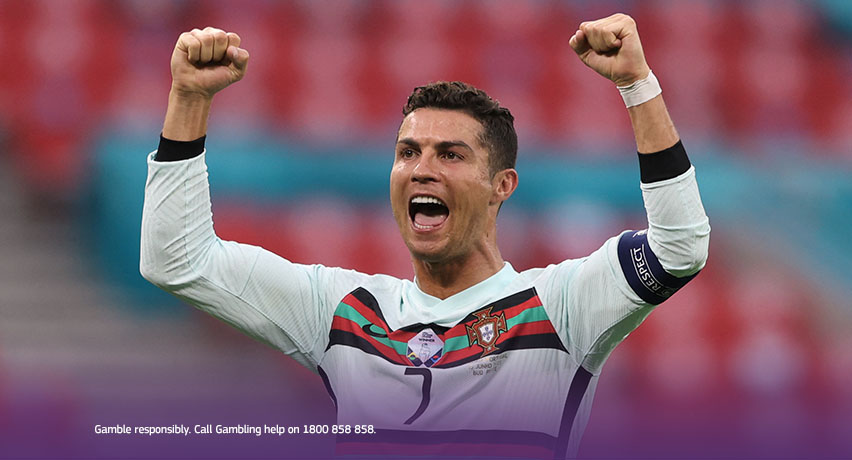 Hungary vs France A Group of Death fixture sees Hungary play host to France at Puskas Arena, Budapest, with a capacity crowd on hand to cheer on the home team. Hungary come into this match off the back of a disappointing 3-0 loss to Portugal. It was a strange match,… Read More