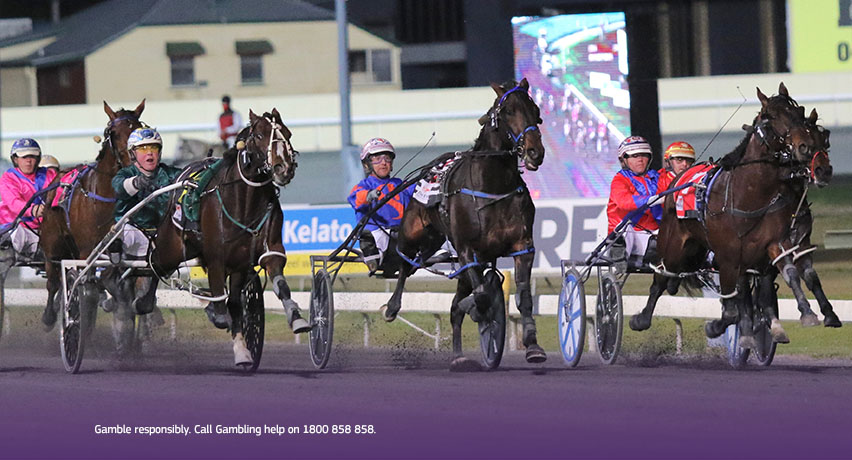 RACE 1 ROCK FISHERMAN (3) was dead game last week after circling the field early and was only a head away from victory as Scarlet Babe arrived. The gate gives him every chance to dictate. WAHS FIRE BUG (9) comes out of that same race where she held on for… Read More

RACE ONE UNDER WORKED (10) looked like he had arrived in time to land a hat-trick of victories here last week, but the nostril verdict went against him. A strong tempo can see him bounce back to make it 3 from 4. KEY LARGO (5) has good speed out of… Read More

RACE 1 DEUS EX (3) is 2 from 2 since landing in Queensland, the latest win here 2 weeks back when fresh was the win of a nice horse. Dictating that in front and claiming a winning margin of 8m, this looks his hat-trick to claim. BELLA BALL TERROR (1)… Read More