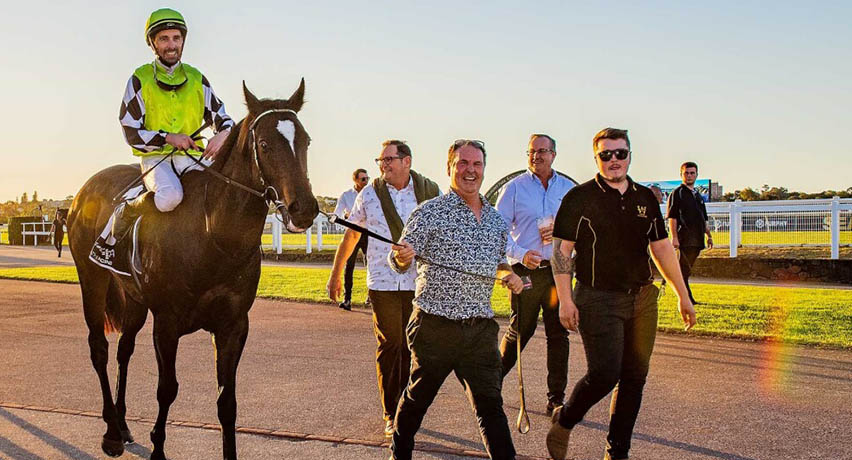 A – AU REVOIR Melbourne Cup heroine Verry Elleegant bid farewell last night, flying out of Australia to Europe where she will join the stables of French trainer Francis-Henri Graffard. The mare will be aimed at some heavy-duty features in the northern hemisphere, potentially the Arc de Triomphe. Verry Elleegant… Read More 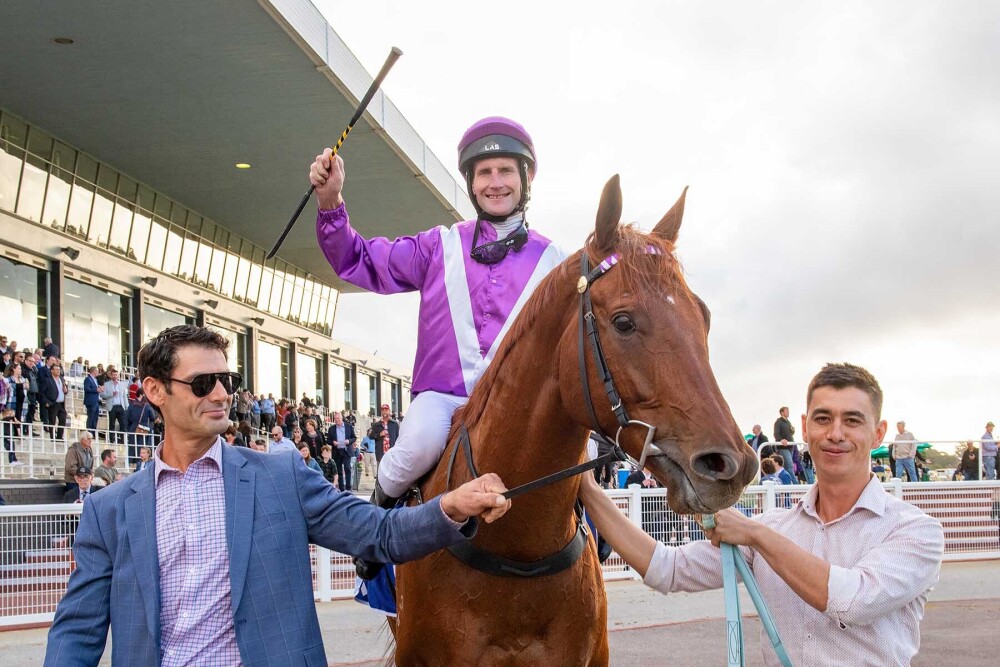 A – ADULT CONVERSATION Much like the great coaches before him, Damien Hardwick is displaying an increasing amount of elder statesmen tendencies. His discussion this week with a media pack surrounding Dustin Martin’s future, specifically that the triple Norm Smith medallist owed Richmond nothing and could yet finish his career… Read More 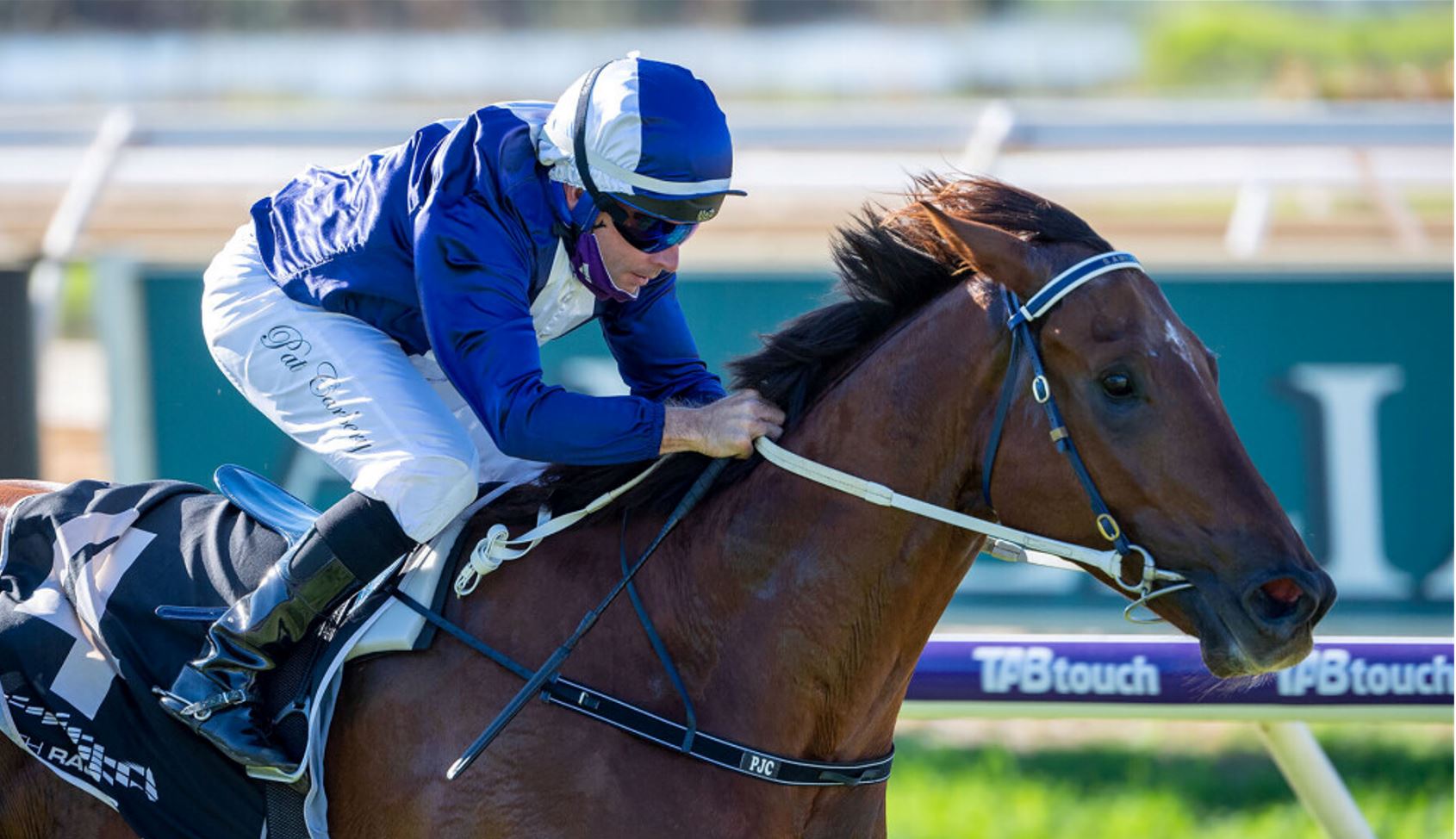 A – ACROSS THE ROAD Kudos to all at Racing Queensland for making a swift and decisive decision to move tomorrow’s Doomben 10,000 meeting to nearby Eagle Farm. The rain that has hit south-east Queensland prompted officials to float the idea of a venue switch and that was confirmed on… Read More 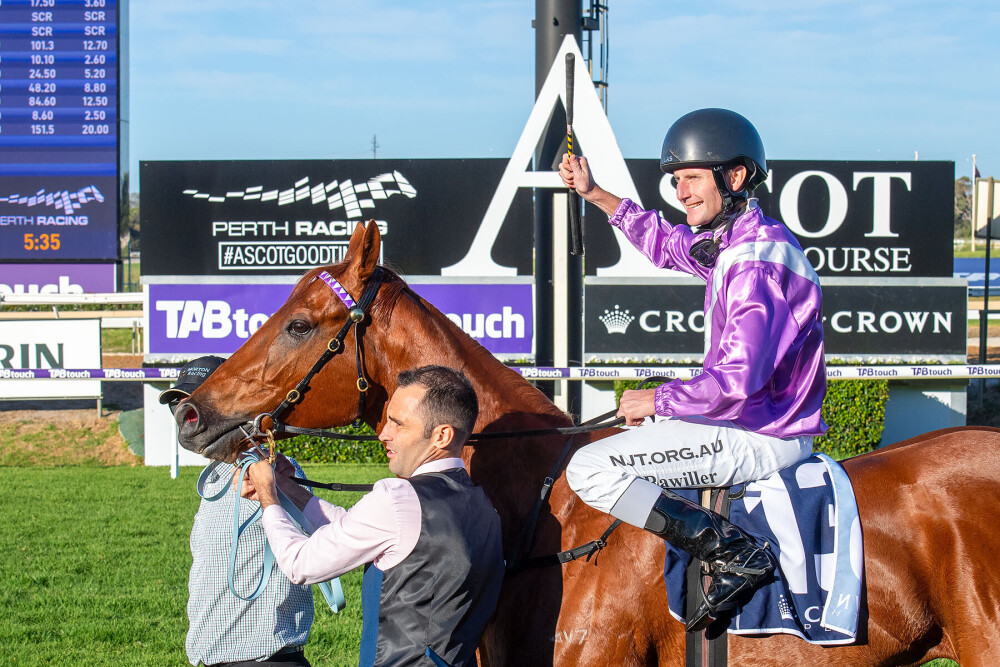 A – ANZAC DAY Congratulations to everybody for showing the incredibly important day the respect it thoroughly deserves. The AFL has contributed significantly to the day since 1995 and the now traditional Anzac Eve clash between Richmond and Melbourne is such a perfect lead-up to the Collingwood and Essendon showdown… Read More

A — AWAIT THE REPONSE: West Coast, the floor is yours. The embarrassment at the hands of Sydney before a home crowd on Good Friday left everyone with an attachment to the club wondering what on earth was going at Mineral Resources Park. The club has admitted it was unacceptable,… Read More